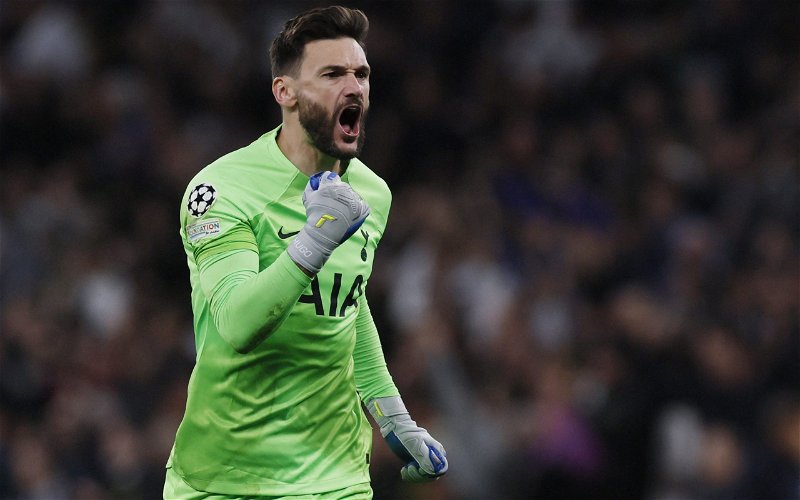 Ex-Tottenham Hotspur man midfielder Jamie O’Hara has urged the club to start Hugo Lloris in their first league game back on Boxing Day.

Speaking to TalkSport, O’Hara claims that he is ‘expecting’ the Frenchman to return to the starting XI, despite the fact he’s just finished his campaign at the World Cup.

Spurs will travel to Brentford for a lunchtime kick-off as they seek to maintain their place in the top four. 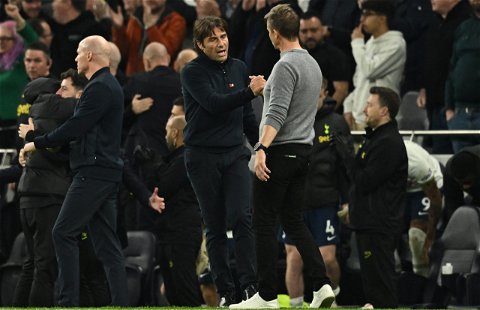 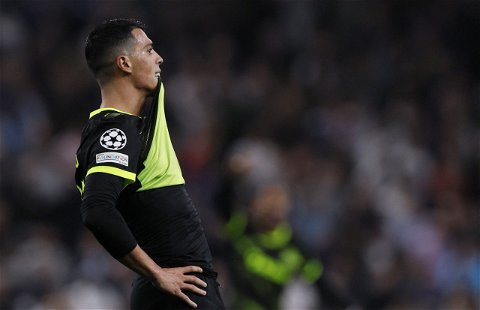 Lloris and France got all the way to the World Cup final, where they were defeated by Argentina. The Tottenham shot-stopper played six matches in the tournament, making a total of 17 saves.

Asked whether he thought Lloris would feature next week, O’Hara stated: “I hope so. I mean, of course.

“At the end of the day, you’ve got to get straight back into it. I mean, there’ll be players that miss Carabao Cup games, but you can’t miss a Premier League game. No, you’ve got to come back.

“This is massive now. Tottenham have got to try and get into the top four, in the Champions League. So I’d have been expecting him back, for sure.

We believe that Spurs shouldn’t rush Lloris back too quickly, as he needs time to recover and rest from the World Cup. They won’t want a situation where he comes back prematurely and does himself damage by not having enough of a break.

Lloris is the only one who will know if he’s ready or not to play in the clash on Boxing Day.

The Spurs goalkeeper has been a mainstay between the sticks for the north London side over the years. The 35-year-old has played 351 times for Tottenham in all competitions and kept 125 clean sheets.

In 11 seasons with Spurs, Lloris has kept more than 10 clean sheets in a Premier League season on seven different occasions, so it’s clear that the France international has been an important player for Tottenham. We believe making sure he’s ready after the World Cup is crucial for their second half of the season.

And with Manchester United hot on their heels as they look to hold on to their top-four place, having Lloris back as soon as possible could make all the difference for Spurs.