When the Spurs team news dropped on Boxing Day, many might have been very surprised to see Tanganga in the starting lineup given that the defender had only been afforded 17 minutes across all competitions this season.

Tanganga had even been omitted from several matchday squads under Conte, so the fact he was afforded a start ahead of someone such as Davinson Sanchez could well have shocked a few. 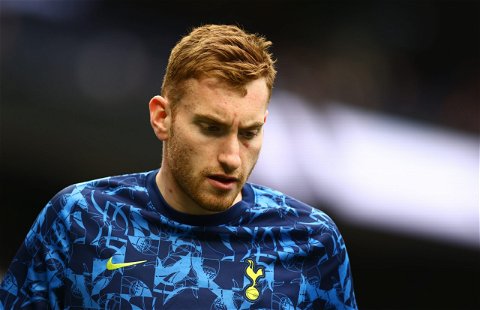 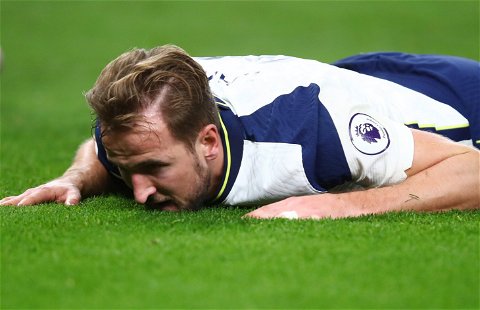 Gold has now revealed on his YouTube channel that Tanganga being used to playing on the right of a back three in the club’s midseason friendlies saw him edge out Sanchez.

Gold said: “He’s very versatile, and he has played well in big games before, Japhet, as in against the bigger clubs. I remember Mourinho chucking him in against Liverpool and doing very well on his Premier League debut.

“I think the logic behind it, from what I could understand, was that in the three friendlies ahead of it – against Motherwell, Peterborough U21s and Nice – Tanganga had played on the right of the back three. Davinson Sanchez had been playing in the middle, in the Dier role before he’d come back, and then Charlie Sayers in the first game against Motherwell and then Lenglet in the next two.

Does Tanganga have a future at Spurs?

“So, I guess there was a continuity of Tanganga having played three games in a row in that position and maybe could’ve come straight in, with that logic.

“There’s maybe the thinking that Tanganga perhaps could offer a little bit more in getting up there and supporting Matt Doherty, maybe – got that little bit more drive when he does get his head down, Tanganga, perhaps.

“It didn’t work, the reality was completely different.”

While the logic was perhaps there in terms of starting Tanganga, the fact that he had zero minutes of Premier League action to date was clearly too much to overcome.

Gold was certainly not impressed by Tanganga’s first league outing of the season, handing him a mere 4/10 player rating after he was seemingly dominated by Brentford striker Ivan Toney, which will have not pleased Conte.

Tanganga will have done himself no favours to earn more minutes in the league during the second half of the season and could well head out on loan – which was talked about during the summer – to try and get him regular first-team football.