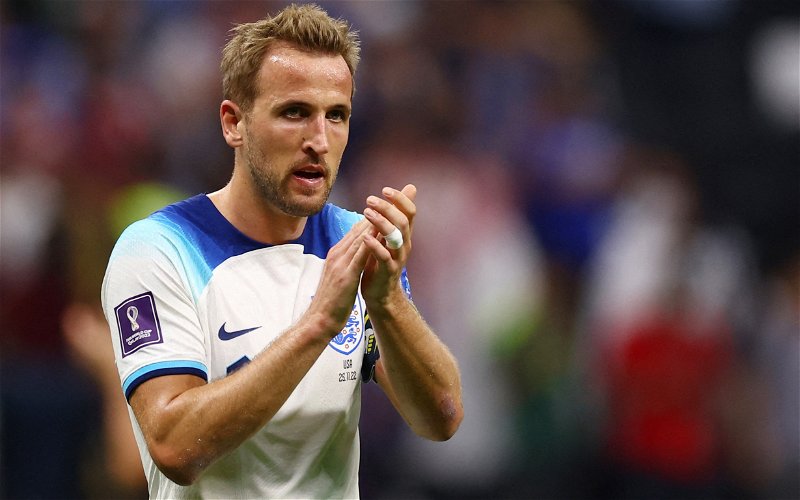 Pundit Tam McManus has stated that the potential departure of Antonio Conte from Tottenham Hotspur could lead to Harry Kane also parting ways come next summer.

The Athletic reported that there’s less optimism around getting the Spurs boss to sign a new contract, with Conte’s deal at Tottenham set to expire this summer.

Last summer, Sky Sports reported that Kane wanted to leave Spurs, however, it now seems with the Italian at the helm, he’s ‘never been happier’. 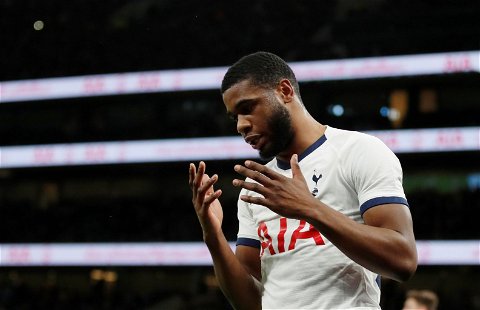 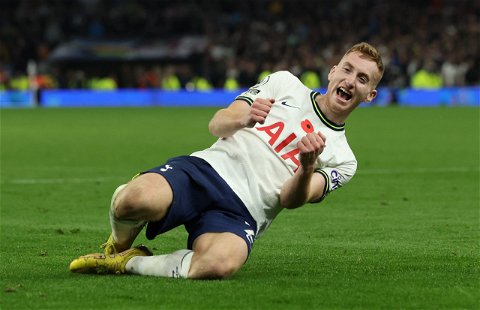 Speaking to Football Insider, McManus claims that Conte’s departure could well be the ‘final straw’ for Kane.

He stated: “It’s going to happen again, isn’t it? I remember the last time this kicked off. Kane did that interview with Gary Neville and it was will he stay or will he go? It looked like he was going to Man City, then he wasn’t.

“It was the drama of the summer but he stayed. What has really changed since then?

“The only difference is that Conte is there. He’s a world-class manager who wins things, it’s what he does. If he was to leave at the end of the season, that might be the final straw for Kane.

“He wants to win things, and with clubs like Bayern sniffing around, that can turn your head.”

We believe that Spurs need to do all they can to keep hold of Conte.

The Italian has won numerous trophies across his career as a manager, winning league titles in England and Italy.

And not only do we feel the Italian is the club’s best chance of getting their hands on silverware, but it could have an impact on Kane’s future with Tottenham.

Losing Kane would be a devastating blow – he has 262 goals in all competitions for Spurs and is their second-highest all-time goalscorer.

So should the England striker want to leave north London in the near future, plenty of clubs will surely be lining up their interest.

If Spurs give Conte what he needs in the January transfer window it will be a step in the right direction and show him that the club is willing to back him and his vision of Tottenham Hotspur.

Otherwise, we can’t see how top talents like Kane would want to stick around for much longer.