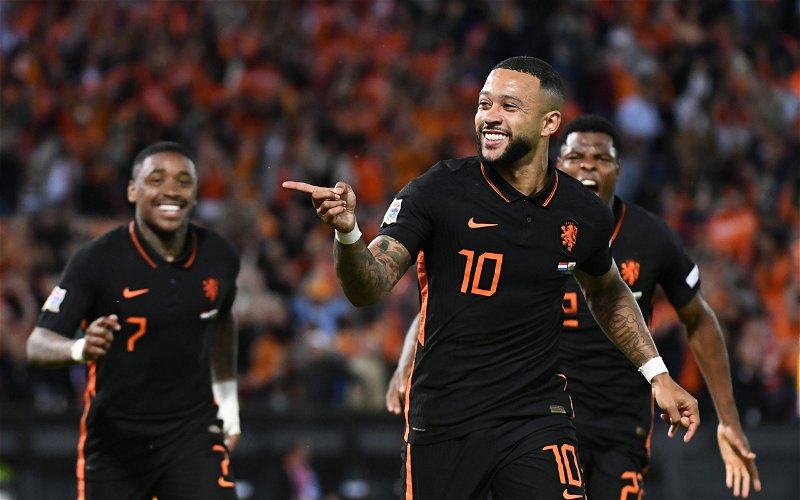 Newcastle United have not made any bids for Barcelona forward Memphis Depay ahead of the January transfer window.

This is according to reliable transfer expert Fabrizio Romano, who has been speaking on his YouTube channel about the future of the Dutchman.

There have been some reports suggesting there had been an early bid believed to be worth in the region of £17.5m put forward to the La Liga giants from Tyneside. 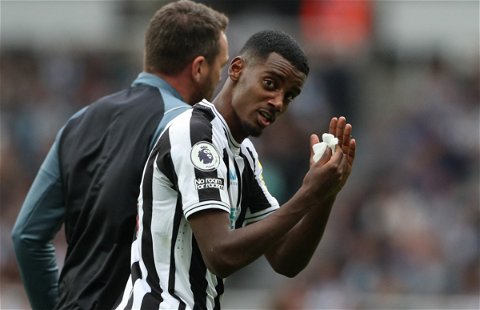 Depay has had a turbulent time in Catalonia but now just has a matter of months remaining on his deal at Camp Nou.

However, despite some of the reports coming out of Spain, Romano has shut down the talk of Dan Ashworth making an early move for the 28-year-old forward.

He said: “Arsenal fans, Man United fans and Newcastle fans are asking me about a player who could be on the move in 2023 – Memphis Depay.

“At the moment, guys, on Depay I can tell you that there are no negotiations ongoing with Newcastle. I also received many questions on a potential bid of Newcastle €20m – no. There is no bid from Newcastle for Memphis Depay at the moment.”

Depay made an impressive start to life at Barca having returned 10 goal involvements in his opening 14 La Liga games, however, injuries have certainly hindered his game time since (via Transfermarkt). 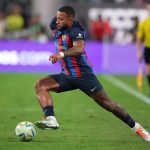 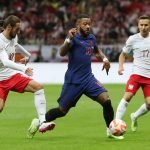 And his injuries certainly stand out as a potential issue for the Magpies, with the Dutchman missing 29 games in just over the last year.

Injury issues are something which Eddie Howe has had to deal with since arriving at St James’ Park, with some of his key forwards like Callum Wilson and Alexander Isak suffering from big setbacks.

And with this in mind, we do not think adding another injury-prone forward would be something the Toon fans would necessarily view as positive.