Newcastle United: Hope claims Isak is ‘not on track’ after injury update 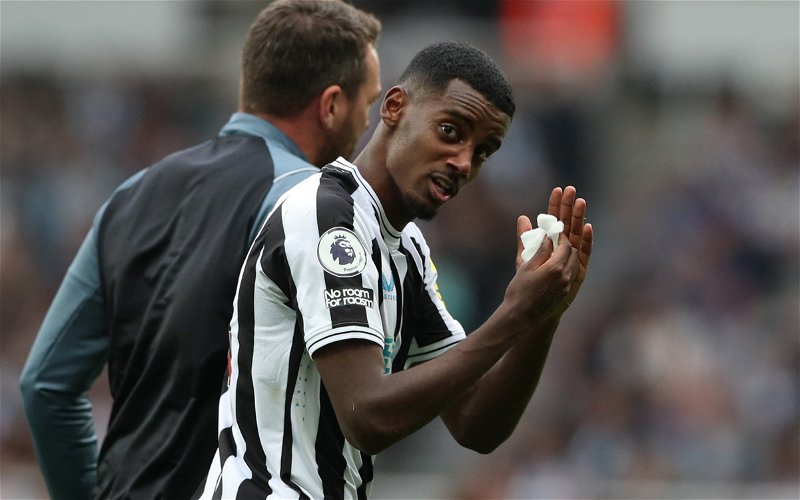 Journalist Craig Hope has given the verdict that Alexander Isak has not come back from injury at the expected time following Eddie Howe’s press conference.

Howe stated, that the Swede would ‘probably not’ be available for the Magpies’ next two Premier League fixtures against Leicester City and Leeds United, meaning fans likely won’t see him back in the black and white shirt until 2023.

The last time Isak was seen playing for Newcastle was against AFC Bournemouth, he netted from the penalty spot as the score finished 1-1. 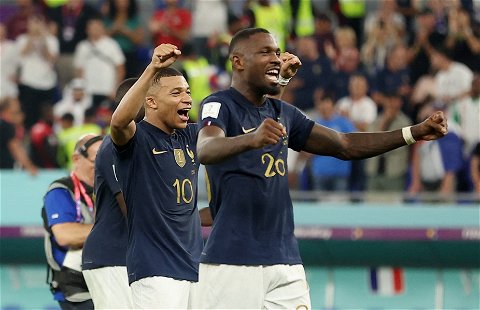 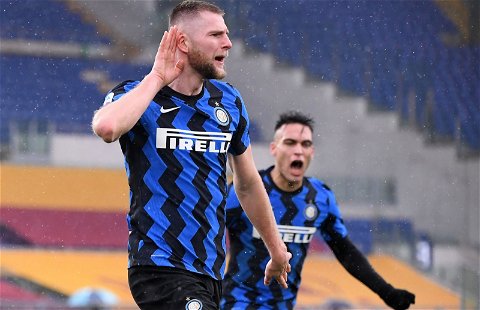 Hope said that the player is ‘not on track’ from his injury because many thought he ‘would be back by now’.

He stated the following on his YouTube channel: “Isak won’t play again this side of 2023 which we thought, we always thought Eddie says he does hope to have him back for what will be a busy January and is he on track?

“Well, no he’s not on track because we thought he would be back by now, but nonetheless, Eddie, I’ve said before [that] he’s keen to stress there has been no setback and he wants to make sure that he is absolutely ready to return.”

We have to admit it’s frustrating to hear that Isak likely won’t be back for Newcastle until the new year, we’ve seen very little of him since making the move in the summer.

He joined from Real Sociedad for a fee of around £63 million, having said that when he has played he’s been an effective attacking outlet for the Magpies.

Isak has two goals in three league appearances, his best goalscoring season came for Sociedad in the 2020/21 campaign where netted 17 La Liga goals.

At only 23 years old, it’s clear that Newcastle has a potential long-term goal threat on their hands, his start on Tyneside has certainly gone well so far.

When the forward returns from his injury it will be a big boost, they’re hoping to end the season in the Champions League position. Newcastle currently find themselves third in the league and boast the joint-best defence in the league along with Arsenal.

Isak could end up being a factor as to why the Magpies make their return to the tournament for the first time in 20 years.