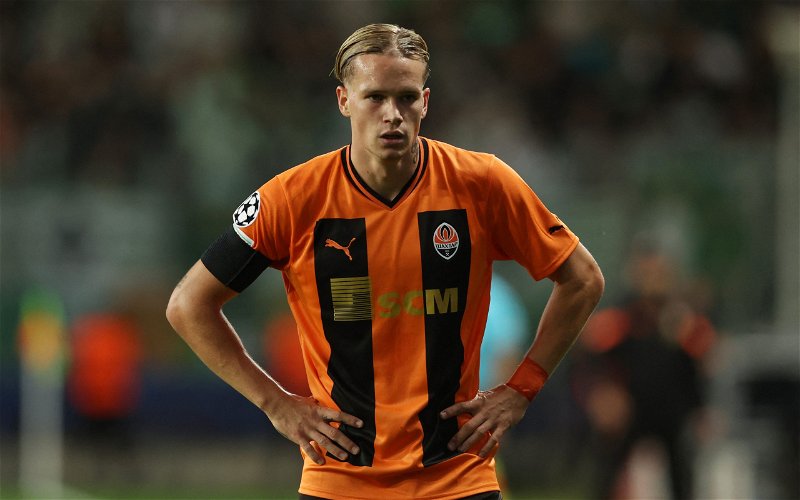 Newcastle United are looking at different transfer options, with a move for Shakhtar Donetsk star Mykhaylo Mudryk not currently looking likely, according to journalist Dean Jones.

The Magpies have been linked with a move for the Ukrainian winger, but it seems that they are not currently frontrunners for his signature.

Following their Boxing Day victory, Eddie Howe’s side sit in second place in the Premier League amid an excellent start to the season, and they could further strengthen their squad in January as they aim to push for European qualification. 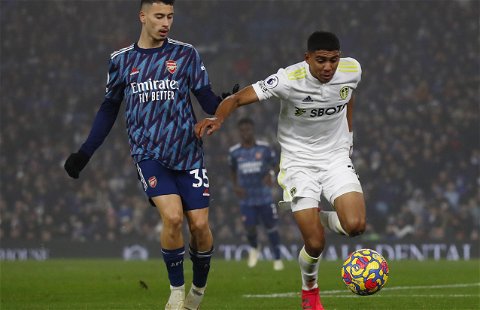 Newcastle’s signings since PIF took ownership of the club have been largely successful given their vast improvements in the league, and a further injection of quality could yet give them a strong enough boost to finish in the top four.

Speaking to GiveMeSport, Jones claimed that Mudryk is a move that is currently unlikely to happen, but other avenues are being explored.

He said: “I’m not hearing much on this one, to be honest. I think Arsenal are still clearly in the driving seat and Newcastle at the moment have other situations they are checking out.

“If it doesn’t work out for Newcastle and Mudryk is still on the market, maybe it is something that will come to life.”

Given their unexpectedly strong start to the season, the club now find themselves in a position where further investment could propel them to trophy success or Champions League qualification.

However, a move for Mudryk looks near-impossible in this January window as Jones suggests, but we feel this should not sway Newcastle from looking elsewhere for signings.

Not only have Newcastle’s enjoyed success in the transfer window of late, but Howe has helped the likes of Miguel Almiron and Joelinton revive their careers.

If Howe can secure some quality signings in January, he can help cement Newcastle’s place back at the top end of English football.