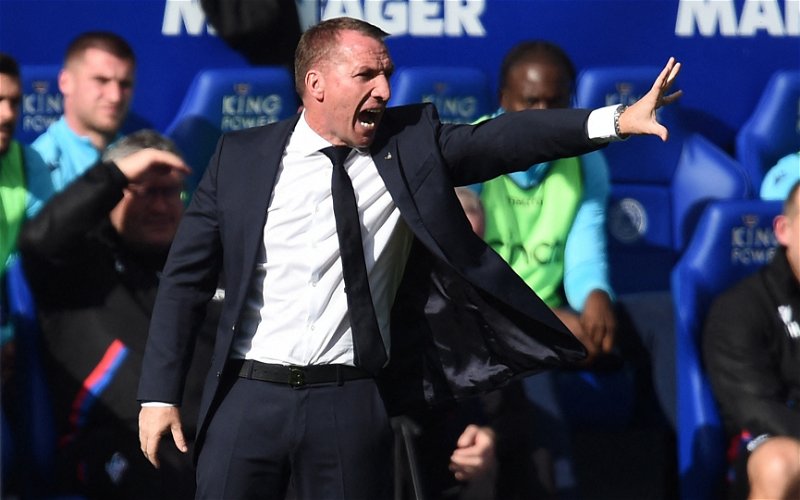 Leicester City will be active in the upcoming transfer window, according to manager Brendan Rodgers.

The Foxes currently sit in 15th place after a poor start to the season, with their initially woeful start seeing them rock bottom after seven games with the worst defensive record in Premier League history.

Their recovery since then has salvaged their season slightly, but a period of transition appears to be on the way for the club, and there will likely be a high squad turnover within the next few windows. 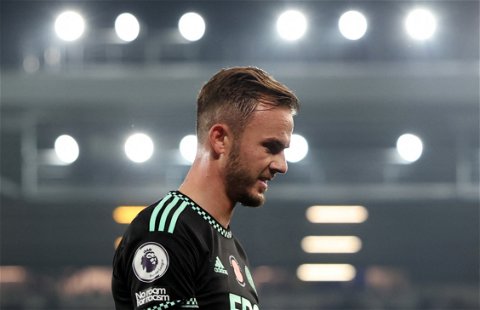 'As I understand it...' - Ben Jacobs reveals big Maddison to Newcastle update 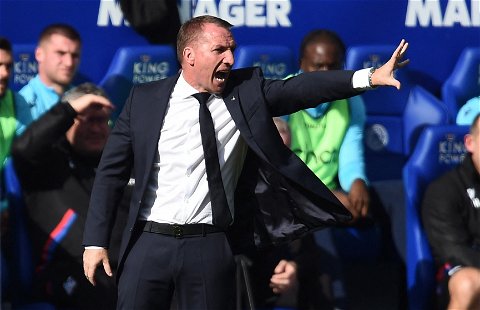 Speaking in a press conference ahead of the return of the Premier League, Rodgers stated that he will try and improve the squad in a few areas.

“We have a couple of areas we would like to improve, so we hope to be able to do that,” he stated.

“There’s been a lot of work going on behind the scenes, and hopefully in January we can improve the depth of the squad.”

Leicester certainly need strengthening throughout the squad, and in upcoming windows, they will need to replace their star players.

Youri Tielemans is set to leave for free with his contract expiring at the end of the season, whilst James Maddison has been strongly linked with Newcastle.

Jamie Vardy is also ageing, and will need to be replaced in the long term, and these three players have contributed heavily to Leicester’s success in recent seasons.

Defensive additions will also be welcomed, having conceded 25 goals in 15 league games so far, highlighting the major work that needs to be done in both the January and summer windows.