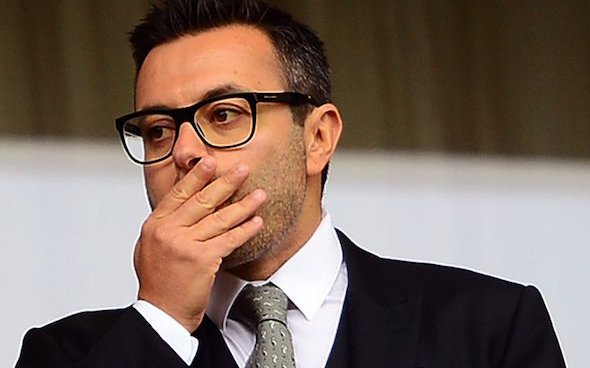 Leeds were well and truly put to the sword at Elland Road on Wednesday evening as they were beaten 3-1, but it could have been a whole lot more with Manchester City squandering several golden opportunities.

While many will have expected Leeds to get beaten by the Premier League champions, nobody associated with the club should be happy with a defeat, although Radrizzani didn’t get the message, as he liked a tweet from former player Alexi Lalas which said: “Leeds aren’t supposed to beat Manchester City. So this result doesn’t really matter. That’s the result of the EPL hierarchy. Moving on.”

It’s safe to say that Wainman was far from impressed by his owner’s apparent outlook on Leeds’ stance in the Premier League and their recent defeat, as he tweeted: “Is it any wonder we’ve gone backwards when the guy running the joint thinks results don’t matter and rewards dross with new deals.”

Do you want Radrizzani to sell Leeds? 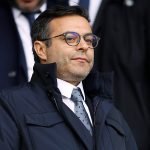 After losing 3-1 at home and being just two points above the bottom three, the last thing Leeds fans would’ve wanted to see was their owner liking a tweet that suggested the game didn’t matter as that shows a clear lack of ambition.

If Radrizzani believes that certain games don’t matter and that Leeds shouldn’t be competing against teams like Man City, then it begs the question of when they should be competing and what the point of those games is.

Since Leeds were promoted back into the Premier League, they’ve recorded victories against Man City, Liverpool and Chelsea, which shows they can compete and that tough games do matter, as wins against bigger sides will be what live long in the memory of football fans and are points teams around them are perhaps unlikely pick up themselves.

We think Radrizzani needs a reality check and get in touch with how football fans really feel.