Leeds United: Phil Hay believes that a move for Maximilian Wober is now on the cards 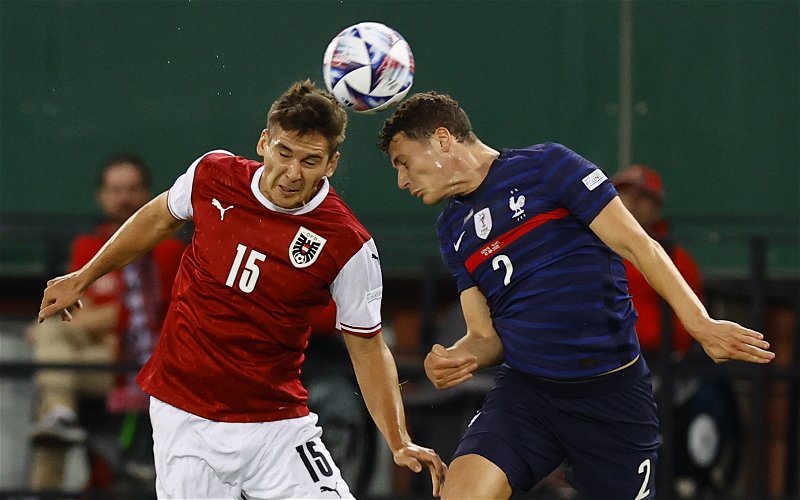 It’s pretty obvious that Leeds are in need of a new defensive recruit on the left-hand side of Jesse Marsch’s back four given Pascal Struijk has been plying his trade there for the majority of the season despite being a natural centre-back.

This coupled with Junior Firpo’s shocking injury record since arriving in the summer of 2021 and the links to Wober make a lot of sense, especially given the fact that Marsch has worked with the Austrian international in the past. 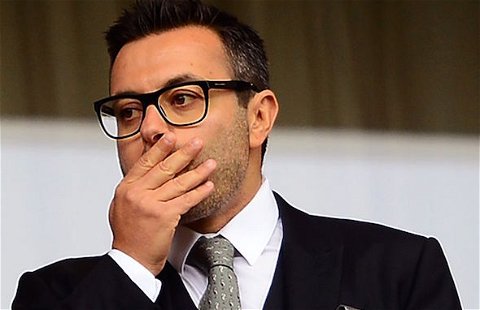 Following on from Fabrizio Romano’s acknowledgement of the deal, Hay’s stated on The Phil hay Show that Leeds could now strike up a deal for the full-back.

“It was Fabrizio Romano who reported, just to touch on this, earlier this week about Max Wober who’s a left-back at RB Salzburg at the moment but was previously renowned more as a left-sided centre-back but has been playing more on the left side of a back four for Salzburg.

Would Wober start for Leeds? 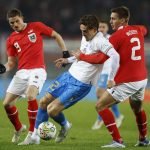 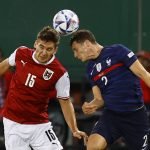 “That looks like a very strong chance of happening, that one. He’s 24, so a good age. I think I would be happier to see a sort of out-and-out left back coming in – that said, perhaps some attention on the centre of defence isn’t the worst thing, either.”

The Austrian full-back does provide versatility for Leeds and also has age on his side so could become a fixture in Jesse Marsch’s side for years to come, although his best position is still very much known.

Considering that Leeds are lining up a signing before the transfer window has even opened up should fill fans with some hope that Victor Orta and Andrea Radrizzani are going to make the most of next month and ensure they push away from the bottom three.

However, the fact Wober will be coming over from Austria having never played in the Premier League could give fans a sense of deja vu as that was the same for Rasmus Kristensen and it’s safe to say he’s struggled for form this season as highlighted by Hay prior to the World Cup break.