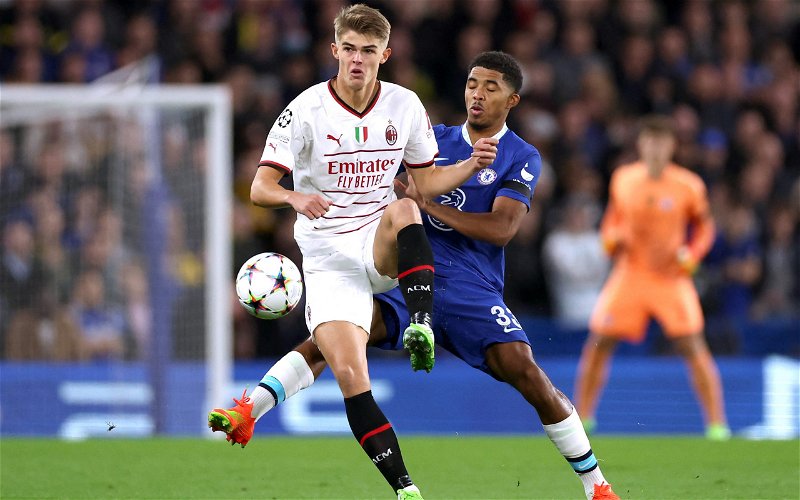 The 21-year-old, who moved to Milan in the summer, was previously a transfer target at Elland Road, but his poor form in Italy has led to that interest potentially being renewed.

De Ketelaere is yet to register a goal for the Rossoneri and has failed to complete a full 90 minutes, with his last league start coming on 1st October. 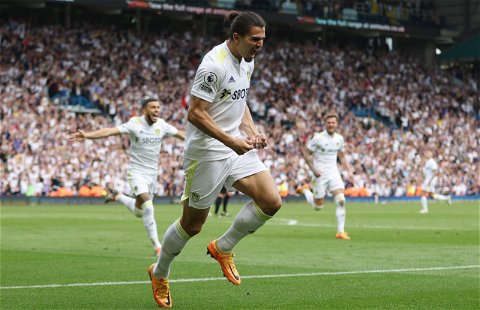 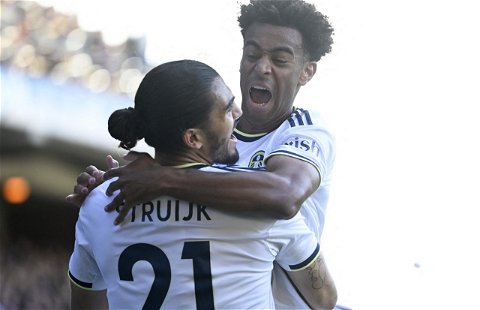 His form is worrying for the Italian giants, with former Milan boss Arrigo Sacchi saying: “These days, he is a confused boy. You have to be patient. He’s afraid to play. He comes in with anxiety of having to prove his worth.”

Leeds’ attacking issues, coupled with the Belgian’s potential need to step away from the spotlight in Milan could lead to a January revival, which O’Rourke claimed could be of interest to the Whites when speaking to This Is Futbol.

He said: “I’m sure it’s something that they’re potentially monitoring. He was a transfer target in the summer before being outbid by Milan for his signature.

“Obviously, things haven’t worked out as well for De Ketelaere since his move to Serie A, so I’m sure Leeds are monitoring.”

This is surely a deal that would fit all parties. Leeds would finally get their hands on a previous transfer target whilst De Ketelaere would be given the chance to revitalise his career.

Leeds are in need of a forward with Patrick Bamford yet to score this season and Rodrigo burdening the Englishman’s goalscoring failures despite only twice scoring double figures in the league.

The Belgian isn’t the most clinical forward out there, with him only scoring 29 times in 151 career outings, but his tally of 14 goals and seven assists last season has been bettered by Rodrigo on one occasion in top-flight football.

His incredible versatility would be massive for Jesse Marsch – who has seen his Leeds side struggle with injuries in the past – as De Ketelaere has appeared in eight positions at only 21 years old, so he could be a perfect option for the Whites.