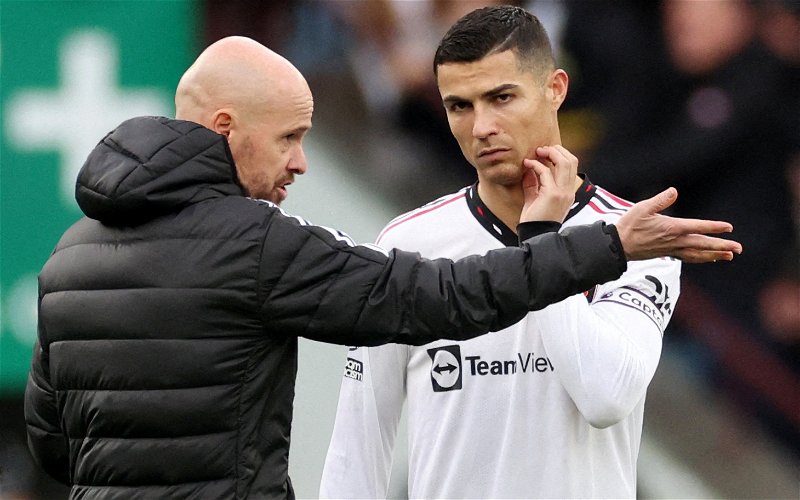 Fabrizio Romano has revealed that there are internal discussions at Manchester United over signing a new striker.

Unsurprisingly, Erik ten Hag’s interest in signing a new attacker has risen over the last couple of weeks, with Cristiano Ronaldo and the club mutually terminating the Portuguese forward’s contract at the club.

The 37-year-old had endured one of the worst seasons of his illustrious career as he managed just one Premier League goal in 10 games, while his relationship with Ten Hag suffered and finally blew up after he slated his manager in an interview with Piers Morgan. 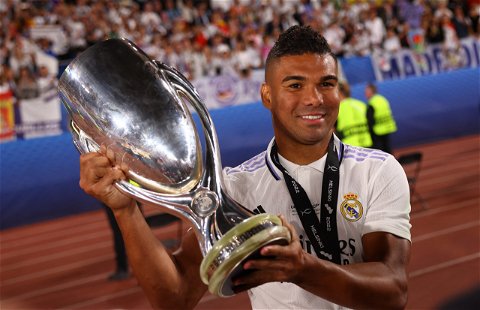 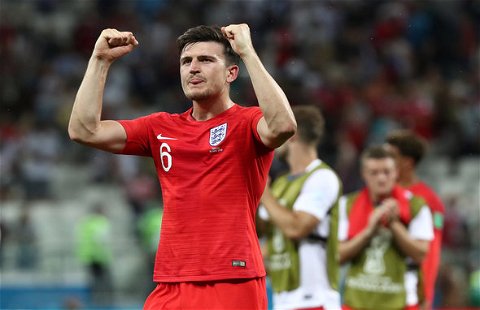 His accelerated departure has now left United with the headache of bringing in a replacement, and Romano has recently claimed on his YouTube channel that internal discussions are underway over a solution.

“The original plan was to continue with Ronaldo and then sign a striker in the summer, but now with Ronaldo’s contract terminated, it’s important to decide on the striker situation for January, so there will be internal discussions.”

History will tell you that a short-term solution is perhaps likely. United are yet to spend big on a striker in their prime since bringing Romelu Lukaku in from Everton for an initial £75m in 2017, with the Belgian lasting only two seasons amid an unsuccessful spell in Manchester.

The Red Devils have since brought in Odion Ighalo, Edinson Cavani and Ronaldo, all of whom were past their best and ultimately proved fruitless ventures as they all failed to fire United to a trophy.

There are endless rumours of a deal for Cody Gakpo, with him reported to have agreed personal terms in principle. But despite his exploits that have seen him score 13 and assist 17 in just 24 games this campaign for PSV Eindhoven, he is perhaps more of a left-winger than a striker, so it’s a key decision at Old Trafford to make sure they don’t fit a square peg in a round hole.