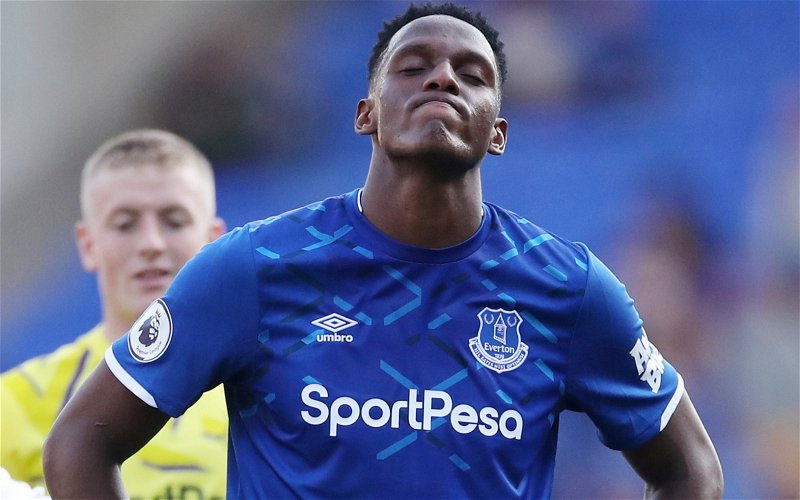 Everton are now expected to look towards moving Yerry Mina on in the coming months having not extended his current contract.

This has been suggested by journalist Dominic King, who has been speaking on TalkSport following the Toffees’ return to Premier League action.

And it was not a return they will want to remember having suffered a late blow when Wolves snatched the points in the dying minutes of the game at Goodison Park. 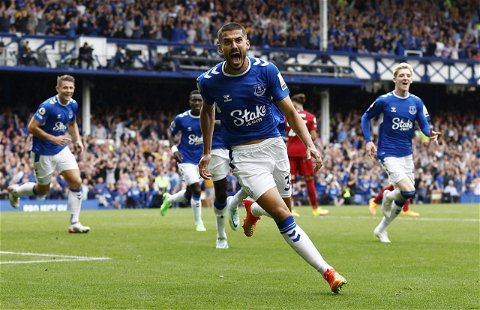 Mina was replaced after 76 minutes with a believed injury issue, which adds to the Colombian’s long list of struggles since arriving on Merseyside.

With the 28-year-old’s contract now dwindling down to its final matter of months, King believes it is fairly obvious from Everton’s lack of movement that he will unlikely be remaining an Everton player by the end of the season.

He said: “Mina’s had fitness issues all the way through his time here on Merseyside. The very fact that they haven’t looked at extending this contract yet would tell you that they would probably think about moving him on.”

It is hardly surprising to hear the Toffees are not showing any sign of wanting to keep Mina beyond this season given the issues they have had with him since 2018. 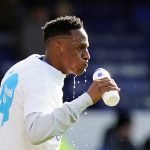 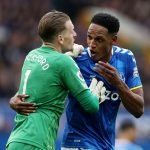 Mina has been a continuous injury concern over the years, however, over the last two campaigns, his issues have certainly become more prolonged.

This season alone, Mina has already missed 15 games, and alongside 12 games missed from last season, it does feel as if he has become an unreliable member of Frank Lampard’s struggling side.