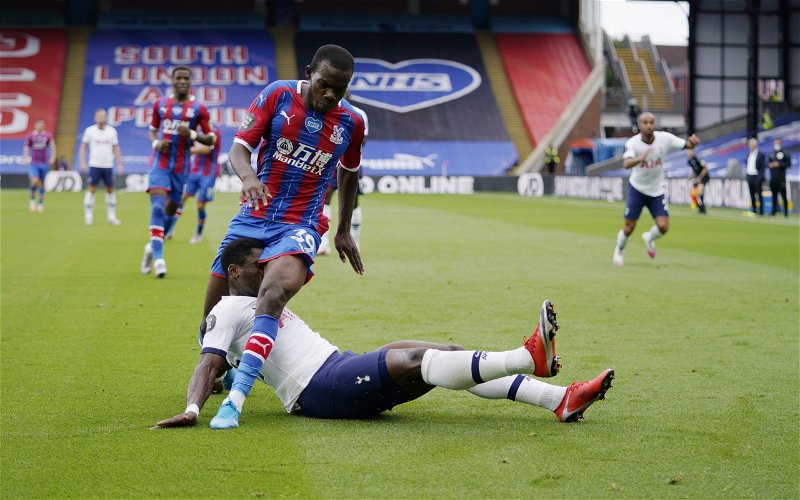 Dan Cook has admitted on the HLTCO podcast that he believes Tyrick Mitchell was unfairly sent off for Crystal Palace.

After waiting several weeks to see their side play competitive football once again, Palace fans won’t have been pleased with what was served up on Boxing Day as they shipped three goals, had two players sent off and registered zero shots on target.

Mitchell was handed his marching orders as his late lunge into Fulham’s Kenny Tete was deemed to be bad enough in the eyes of referee Andy Madley to warrant a straight red card.

Controversial: Footage shows referee may have made big error in CPFC defeat - opinion 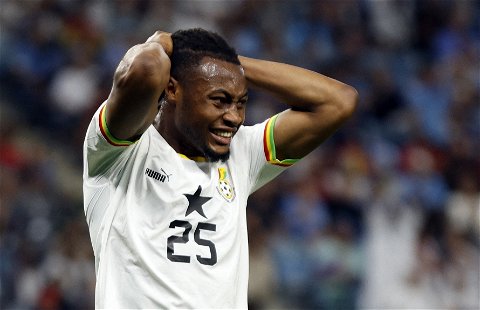 However, Cook doesn’t share the same opinion as he thought the Palace defender deserved no more than a caution.

He said: “I do have genuine grumbles with the officiating. I’m not sure the red card for Tyrick Mitchell is necessarily fair.

“I understand why it’s been given, and I don’t want to come across on this podcast as though I’m just indulging in sour grapes, but I do think it’s an honest challenge from Tyrick. I don’t think there’s any malice in it, it’s momentarily mistimed.

Did Mitchell deserve to be sent off? 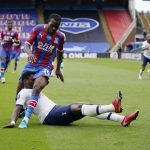 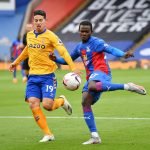 “Obviously, the referee has seen it, he’s decided that it’s a red card – I’m not necessarily going to say he was bang-wrong for it, but I do think another referee on another day might have given a yellow and waved on.”

It seemed like a pretty clear-cut red card in real-time, and in our view, nothing has changed after watching it again, as Mitchell lunges after taking a poor first touch and he simply can’t get to the ball before Tete so ends up following through on the defender.

Therefore, Madley had little choice other than to send Mitchell off, and the fact that VAR didn’t decide to recommend any changes to the on-pitch decision would suggest it was the correct one on the day.

The real proof will be if Palace end up lodging an appeal to try and get Mitchell’s red card overturned. If they don’t, that would suggest even his own manager acknowledges it was a poor challenge that ultimately ruined their game plan.