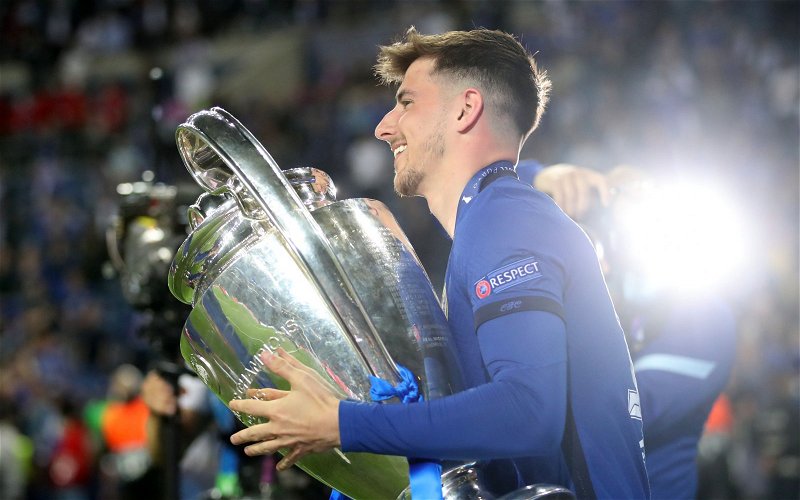 David Ornstein has claimed on the ‘Rio Ferdinand Presents Five’ YouTube channel, that there is ‘a tense situation’ surrounding Mason Mount’s future with Chelsea.

The midfielder still has until the summer of 2024 before his contract with the Blues runs out.

Mount is currently at the World Cup with England, playing three times and making two starts for the Three Lions. He’s been fairly underwhelming for the Three Lions, not making a single interception as of yet and averaging less than a tackle per game, per Sofascore. 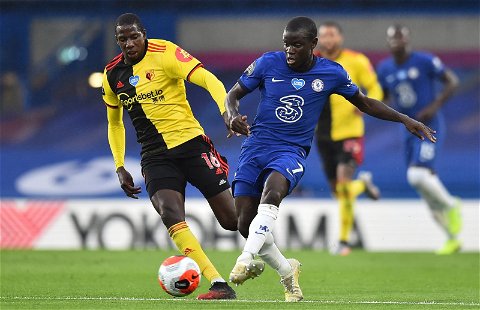 Here’s what Ornstein had to say on Mount’s Chelsea future (19:15), “So with Mount that is a tense situation, there is no agreement in place. You hear different things from different people on different days. They’re going to reach a compromise. They’re in trouble with this deal. I think the previous regime was working towards getting the deal that everyone would have liked but then Chelsea were bought out they’ve got new owners, they’re going to be careful with their numbers. They might have to benchmark it, Reece James has got a new deal. If Mason Mount wants to go ahead of that, how’s that going to affect the chemistry in the camp?

“Will the new owners at Chelsea try and pitch lower? That negotiation is a really interesting one, that is not done.”

Mount has been pretty poor this season for Chelsea. He’s only registered two goals and two assists for the club so far this season.

However, Chelsea as a whole have been incredibly underwhelming this season. Scoring goals has been their issue, netting only 17 times, only seven teams have scored less than that.

We know that Mount can be a real threat for Chelsea when he’s on it. He’s in the top 7% of non-penalty goals scored, the top 4% for assists and the top 5% for shot-creating actions, in comparison to other midfielders (FBref).

Manager, Graham Potter has only been with the club for nearly three months, so it will take time for him to work out how he can get the best out of his players.

Once the World Cup ends, Chelsea should look to tie Mount down to a new deal. He’s a player that can be a real attacking threat from midfield, with his eye for goal and creative output.