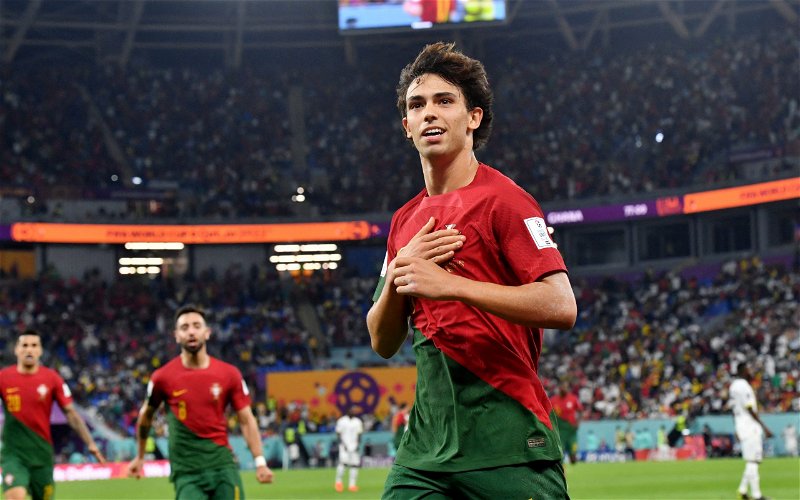 Pundit Kevin Campbell has stated that Aston Villa will face ‘a lot of competition’ for Atletico Madrid superstar, Joao Felix.

Journalist, David Ornstein reported that Felix’s agent is pushing for the Villains as an option for the 23-year-old. Additionally, transfer guru Fabrizio Romano also said that there’s a ‘good chance’ that the player will leave the Spanish capital in January. 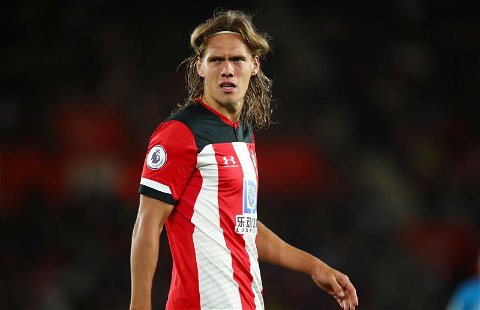 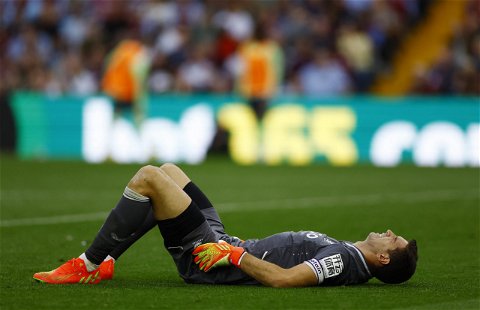 Felix featured at the World Cup with Portugal, he picked up three goal contributions from four tournament matches. The Atletico Madrid man found the back of the net in their opening match against Ghana.

“Felix is going to be a sought-after commodity, isn’t he? He didn’t do himself any harm with his performances at the World Cup.

“He’s probably enhanced that reputation after things haven’t quite worked for him at Atletico Madrid.

“Aston Villa are definitely a club that should be a lot further up the table than they are, and getting someone like Felix will make a huge difference.

“You can see him in that Philippe Coutinho role. He’s someone who can create and score.

“But Villa are going to face a lot of competition from other clubs.”

We believe that there will be plenty of clubs in competition for Felix’s signature. So, a move to Aston Villa will be very unlikely.

The Express has reported that the Portuguese star is in the crosshairs of Manchester United. Arsenal have also been linked, per AS Sport.

It would come as no surprise if other clubs from outside of England were keeping tabs on Felix. He could well be put off by a move to Villa as they don’t look likely to be playing in the Champions League anytime soon, a competition the 23-year-old has played in 28 times.

Atletico paid £113 million to sign Felix back in 2019, so if they are to let him go in January, they’ll want a fee that is relatively similar to the amount they paid.

Villa are certainly in a strong financial situation, but paying in or around £100 million for a player seems very unlikely.