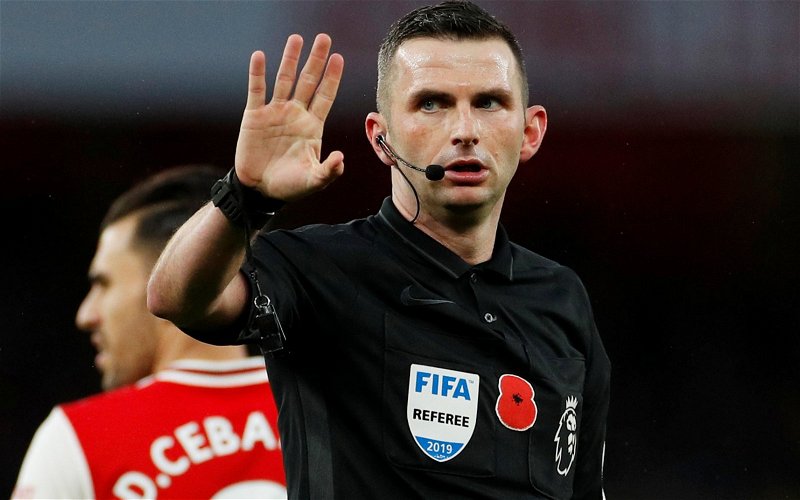 Referee Michael Oliver may have made a key mistake in the most recent Arsenal game by awarding a questionable penalty to Jarrod Bowen.

The Gunners were back in Premier League action on Boxing Day in front of their own fans at the Emirates Stadium and managed to come away with an impressive win.

Indeed, goals from Bukayo Saka, Gabriel Martinelli and Eddie Nketiah were enough to see the north London club pick up a 3-1 win over West Ham United. 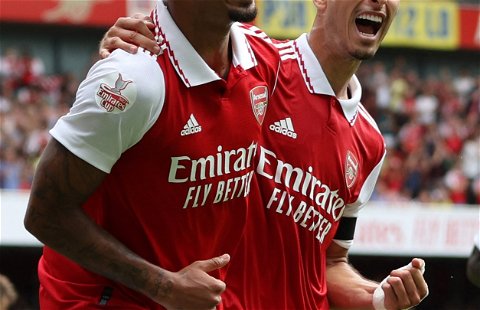 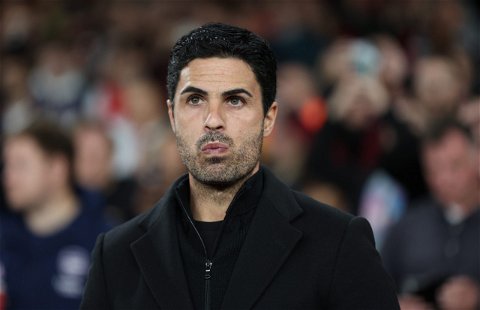 However, Arsenal had to fight back as they fell behind during the first half after Bowen was supposedly tripped inside the box by William Saliba and Oliver pointed to the spot.

When looking at footage of the incident (0:36) though, any contact is minimal as the West Ham player charges into the box before falling down in a delayed fashion. 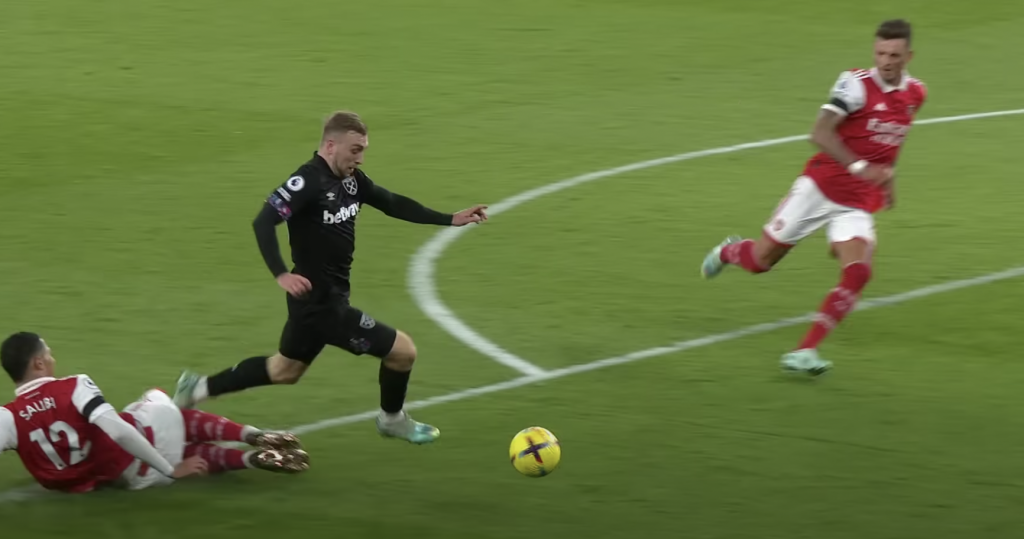 While Saliba lunges for the ball, any contact with Bowen is arguably imperceivable and it’s certainly a soft penalty. Had Oliver not pointed to the spot, it’s hard to imagine VAR would have intervened.

Arsenal fans certainly didn’t seem happy with the decision which allowed Said Benrahma to then open to scoring from 12 yards as he drilled his effort past Aaron Ramsdale.

In the end, though, the Gunners managed to come back and pick up all three points with a spirited second-half display. As a result, they momentarily stretched their lead at the top of the table to seven points, so there perhaps won’t be many hard feelings over the decision either way. 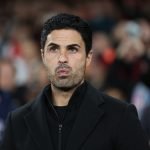