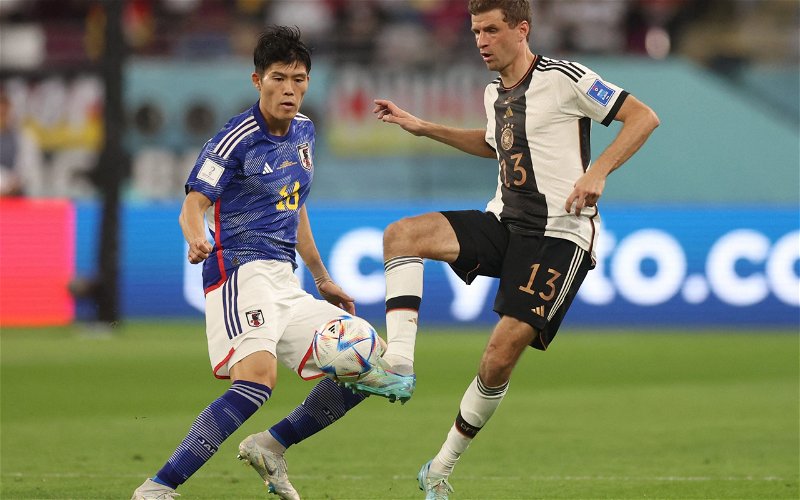 Injury expert Ben Dinnery has expressed his hope that Arsenal star Takehiro Tomiyasu is continuing well on his comeback to full fitness having yet to start at the World Cup.

Incredibly, Japan managed to finish top of their group after beating Spain and Germany in dramatic fashion as they qualified for the next round of the competition.

Sadly, injury has kept Tomiyasu from starting in Qatar so far, but he did manage to come off the bench in both wins, while he missed the loss to Costa Rica entirely.

He had seemed to pick up an injury against Germany, but after returning in the win over Spain, there is now hope that he has come through that match without suffering any more setbacks.

While speaking on the latest Premier FPL Injuries YouTube video following their victory over La Roja, Dinnery offered up his latest understanding of the situation, and appeared to hint that Tomiyasu could yet prove his fitness before the tournament is over.

Dinnery said: “He returned from his own problematic hamstring injury – he is yet to start a game. In his first appearance of the World Cup, he tweaked that hamstring.

“We’re hoping, fingers crossed, that he managed to come through last night’s games without any kind of reaction or setback.

“If he can get some good minutes under his belt and come through that unscathed, then that will be a positive for Mikel Arteta for when the domestic season resumes again, because we know he came into that tournament, again, after another heavily disrupted spell on the sidelines.”

As alluded to by Dinnery, Tomiyasu has struggled for fitness in an Arsenal shirt. For instance, he missed the first Premier League game of the season and was also unable for selection in the final two matches before the break (via Transfermarkt).

Sadly for the Gunners, this is not the first time the defensive star has suffered from injury issues. Last season, a calf problem kept him out for a significant period of time.

With that in mind, if he can use the World Cup to regain match fitness – while also obviously enjoying any success that comes Japan’s way – it will no doubt be a big boost to the club in the second half of the season.

Still, the fear will be that he is rushed back into action too soon and does himself further damage as he seemed to do against Germany. It certainly seems like something to keep a close eye on.

Do you worry about Takehiro Tomiyasu and his injury problems? 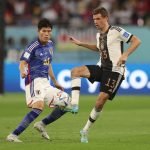