Tottenham Hotspur are expected to inquire about the Inter Milan centre-back Alessandro Bastoni in the upcoming January transfer window.

This has been suggested by Alasdair Gold who has discussed the Italian defender on his latest YouTube video but admitted a move is unlikely in January.

Bastoni was believed to be Tottenham’s big target in the summer transfer window gone by, however, they were unable to prise him away from the Serie A giants. 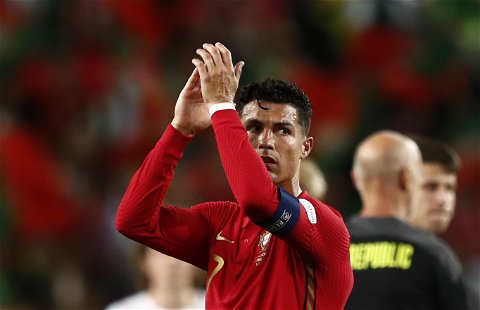 It has been a difficult campaign so far for Bastoni who has only started nine of Inter’s 15 Serie A games so far with four games in which he was unable to even make it on the pitch from the bench.

But he has featured significantly in the Champions League and with neither Inter’s or his own season going quite to plan in Italy, Gold expects Spurs to at least check in with the 23-year-old in January:

(26:00) “I’m sure Spurs will inquire but I struggle to see why Inter would let him go in January. It doesn’t really make any sense.”

Going into the January window, it is believed a centre-back remains on the wishlist for Fabio Paratici having only managed to bring in Clement Lenglet on loan in the summer.

Should Spurs go all out for Bastoni in January?

And Tottenham’s defence has been a major issue for Antonio Conte in recent weeks with 15 goals conceded in their last eight games across all competitions.

It is believed the 23-year-old defender was valued at around £60m in the summer and with his contract now down to its final 18 months, perhaps a move in January may not be totally out of the question.