Manchester United have identified their right-back spot as a priority position to address in the January transfer window.

This is according to the reliable journalist Fabrizio Romano who has been speaking about Erik ten Hag’s transfer plans on his Here We Go podcast.

Diogo Dalot has nailed down the spot at right-back for the Red Devils this season having played almost every minute of every Premier League game under Ten hag. 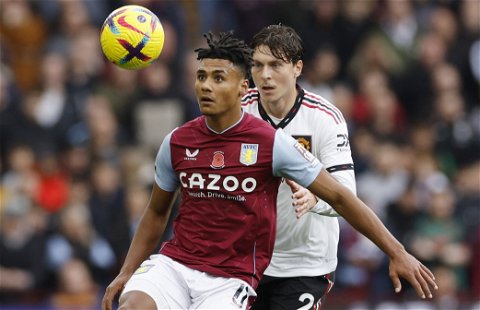 However, Aaron Wan-Bissaka’s nightmare at Old Trafford continues with the former Crystal Palace man racking up just four minutes of action to date this season (via Transfermarkt).

And with the January window coming up, Romano believes Ten Hag is looking to add further quality at right-back to give Dalot some real competition for the spot in the starting XI:

(4:00) “Right-back is the priority because Wan-Bissaka’s never playing, Diogo Dalot is doing great and is considered a really important player for the club.

“So let me clarify first of all that the right-back will be the priority, but they’re happy with the Diogo Dalot. They’re super happy with him. So it’s just to create some competition and also to have some rotation because they will be, of course in Europa League and Premier League in domestic cups.”

Given Dalot has played so frequently for United, potentially losing him to injury would prove a major problem for Ten Hag with his backup, Wan-Bissaka, having so little game time under his belt.

Does Dalot need to be upgraded? 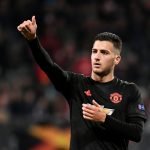 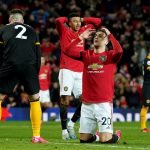 Dalot’s return in the Premier League has been slightly underwhelming given he has just one assist to show across his 13 appearances (via Transfermarkt).

However, if United could bring in someone who could provide a genuine push for his spot in the starting XI, perhaps the Portuguese defender may show further signs of improvement.