It has been a difficult period in Jimenez’s career since making a return to action following his serious head injury back in 2020 against Arsenal.

The striker has failed to rediscover his impressive form shown prior to the injury with just six goals to his name over the course of the 2020/21 campaign. 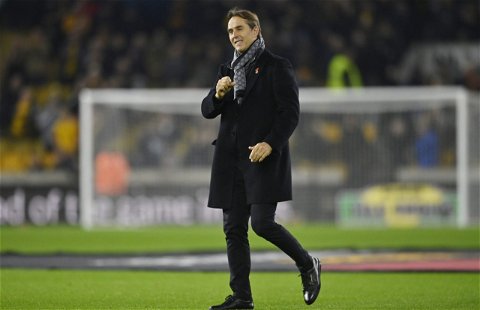 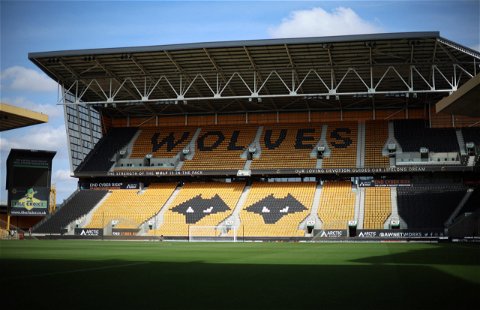 As a result of his recent fitness issues, he has come under criticism from those covering the Mexican national side at the World Cup with his spot in the side coming under question.

And in response, his partner, Daniela Basso, has taken to Twitter to hit out against the critics in the Mexican press for their ‘very unfair’ comments on the 31-year-old:

“The worst enemy of a Mexican is another Mexican, and not to mention the majority of the Mexican press, they are only generating negative things and the treatment is very unfair. The number of lies is not to be said. I repeat it stronger than ever,” her tweet translated to.

This season has seen its own struggles through injuries which have restrained the Mexican to just three appearances in the Premier League.

Should Jimenez have gone to the World Cup? 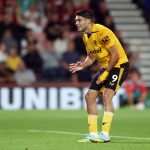 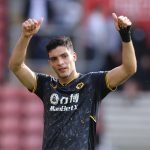 So you do have to wonder whether Jimenez is in the best position to be playing – fitness-wise – in the World Cup given he has been absent since August for Wolves.

But it is understandable that he would still want to go with the tournament being the dream of all football players to represent their country at the World Cup.

The striker is clearly taking a lot of criticism from those in his home country, however, he may be given the opportunity to silence those critics on Tuesday against Poland.