Tottenham Hotspur winger Lucas Moura has been spotted holding his foot after a strong challenge during a recent training session at Hotspur Way.

Antonio Conte’s men will play their final Premier League game before the World Cup break at home to Leeds United on Saturday on the back of back-to-back defeats in all competitions.

Spurs tasted an embarrassing defeat away to Nottingham Forest in the Carabao Cup on Wednesday night but they were without their Brazilian winger Moura. 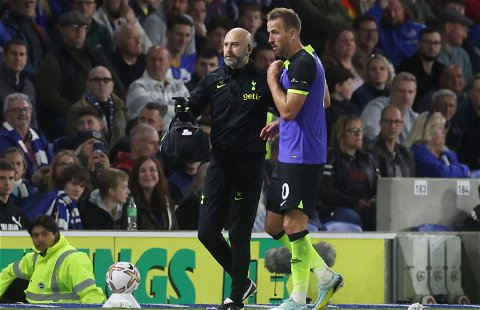 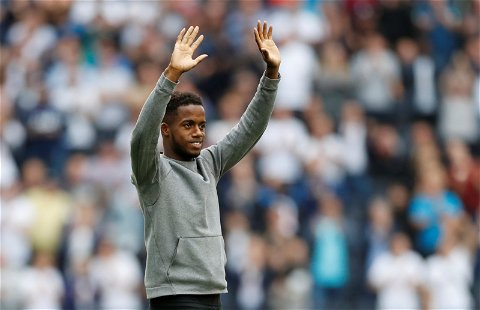 It is said Moura has been suffering pain during some training sessions which is seemingly the reason he was not included in the matchday squad for the game against Forest.

However, he was spotted in Friday’s training footage released by the north London side but he was also on the end of a strong challenge from Japhet Tanganga:

It was certainly a strong challenge from the out-of-favour Spurs defender which also made a crunching sound when he collided with the winger. 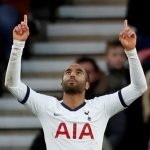 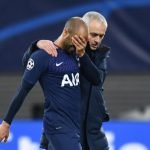 There is one aspect which we think Conte will enjoy in seeing his players compete even when it is behind closed doors in the training ground.

However, with Moura and a number of Spurs’ forward suffering recent injury issues, we are sure he will not have been impressed when he saw the Brazilian down holding his foot.

Dejan Kulusevski and Richarlison are making their returns from injury and Son Heung-min out until the return from the World Cup, another injury is not what Conte needs right now.