TalkSport man Simon Jordan has gone in on Michael Beale amid the possibility that he will be appointed Rangers’ next manager.

Reports have emerged suggesting that the Gers have earmarked their former assistant to replace Giovanni van Bronckhorst in the dugout at Ibrox.

The Dutch coach was sacked on Monday and Beale’s current employers QPR are expecting their head coach to leave for Glasgow. 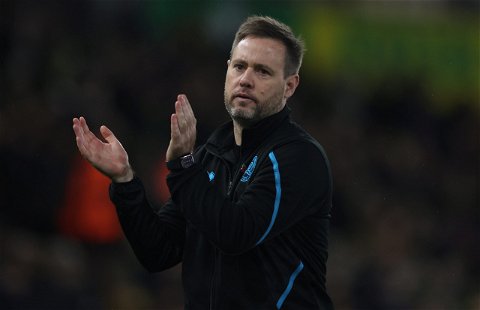 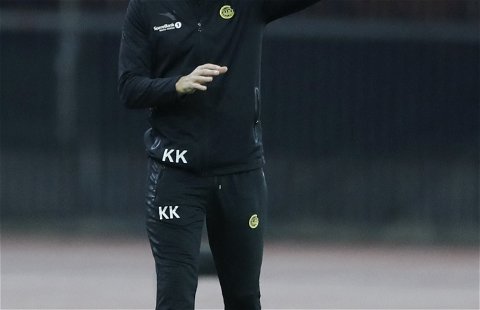 It comes just weeks after the in-demand 42-year-old turned down the chance to take the empty hot seat at Wolves.

Jordan sang the praises of the Bromley-born tactician claiming that he deserves plenty of plaudits for his stance but his outlook has now changed.

Speaking on TalkSport he said: “I’m perplexed why you would want to be so strident in your view about integrity and 35 days later that’s now changed.

“If he makes the decision to go to Rangers then everything I said five weeks ago would be exactly the same now in my attitude in that it’s yet another example of a manager, and I did say at the time that I’d be surprised if he didn’t go to Wolves, I was very pleasantly surprised that he didn’t. I listened to his little soliloquy about integrity and enjoying himself here and having a job to do.”

“People will say that perhaps he could be facing some pressure from QPR in a couple of games’ time if he doesn’t win those games but the bottom line is, going to Rangers to me is a very risky job because Celtic have got such a hold at this moment in time in that league.”

TIF Thoughts on Beale and Rangers… 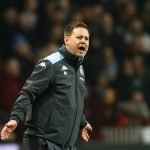 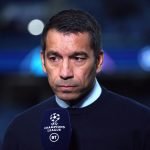 Beale left his role as head of the academy at Liverpool in 2018 to join Steven Gerrard at Rangers having previously worked together at the Merseysiders.

The duo led the Gers to their 55th league title with Gerrard insisting that his no.2 was an “expert” and it would take him “15 to 20 years to become as good as Michael Beale as an on-pitch coach”.

The pair left for Aston Villa and while Beale moved to QPR leaving them in a promising position in the Championship, the west Midlanders’ form faltered which led to Gerrard’s sacking perhaps highlighting his assistant’s influence behind the scenes.

However, given that Beale himself is relatively inexperienced as the main man it will be interesting to see how things fare out if he indeed does return to Glasgow.