Celtic: Finance guru not expecting ban on gambling sponsorships to be introduced 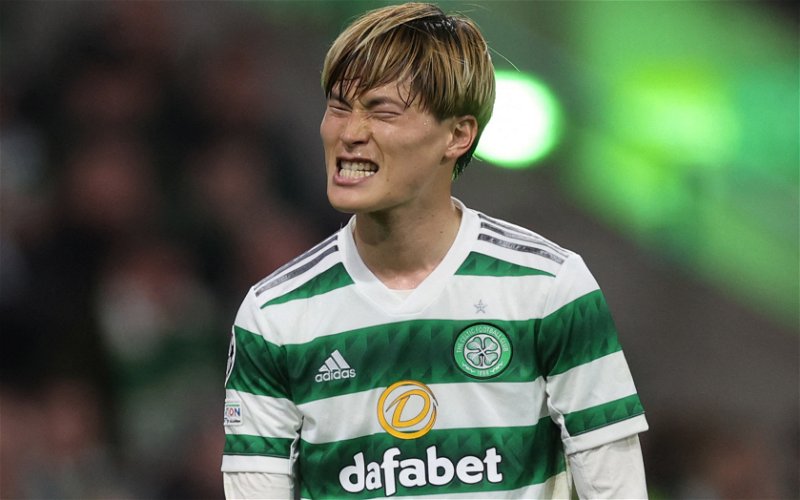 With Celtic currently having Dafabet as their front-of-shirt sponsor, the guru believes that the club will continue to profit from such partnerships until a ban is introduced – something Plumley feels is unlikely at present.

The Hoops received their ‘biggest ever’ sponsorship deal back in 2018 when they agreed to a seven-year extension with the betting company.

As quoted by Inside World Football last week, the Bhoys are now signed on with William Hill, which will once again operate gambling kiosks around Parkhead.

In England, there is currently increasing pressure on clubs to refrain from such commitments to gambling partners, with bans touted as a possible deterrent, but Plumley does not believe such measures will be introduced north of the border.

He told Football Insider: “It’s a massive chunk of sponsorship in Scotland.

“I think a ban is unlikely to happen in the short-to-medium term. There doesn’t appear to be a real appetite for it at the government level.

“While that is the case, clubs will look to cash in while they can. This deal benefits Celtic as a way to generate some extra cash in this market, of course.

“It will be interesting in relation to this specific deal to see if punter stakes are linked to the amount that Celtic will make.

“We have seen that with England with iFollow and the gambling deals off the back of it. That is an interesting side narrative to this.” 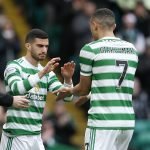 As the finance guru alluded to, these deals off the field are likely to see the club profit on it.

As relayed by The Celtic Way, Ange Postecoglou has claimed that the ‘bulk’ of the club’s January transfer planning has been done, which is certainly an encouraging sign for the team given how the winter window essentially delivered the title last season.

Matt O’Riley, Reo Hatate, and Daizen Maeda were among those to come in at the midway point, and those at Lennoxtown will be hoping for similar finds this time around.

While the specific effects on the Hoops’ transfer activity as a result of this recent agreement are unknown, it seems as though transfer sprees of this level are made possible by deals such as these.

And if partnerships such as Celtic’s with the likes of William Hill are to continue in the Scottish game, Plumley’s claims appear to suggest that the positives outweigh the negatives as far as the club are concerned.