Wolves and Portugal winger Pedro Neto’s latest Instagram story may hint at a potential return to fitness in the near future.

The wide-man posted a picture of him in action this season on his Instagram story, accompanied by a prayer emoji, which could be potentially hinting at his re-emergence at Compton Park.

The 22-year-old only returned towards the end of February from a serious knee injury sustained in April 2021 and was dealt another blow in a 2-0 defeat against West Ham United in October, where he was forced off with an ankle problem. 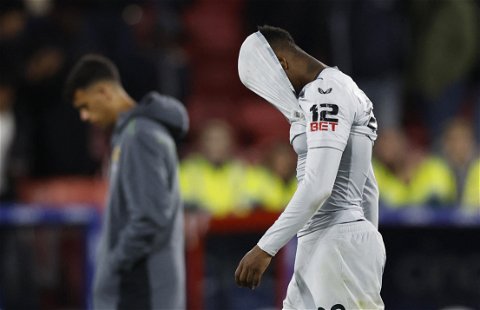 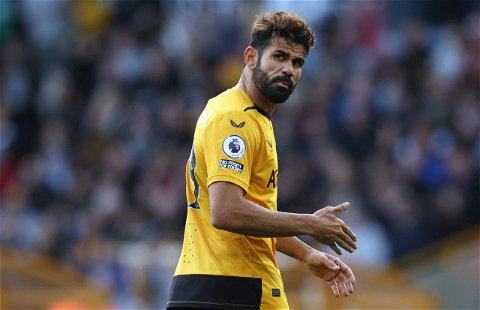 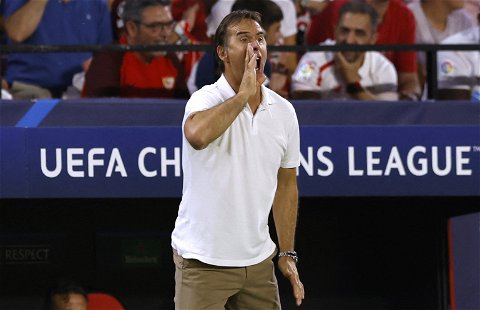 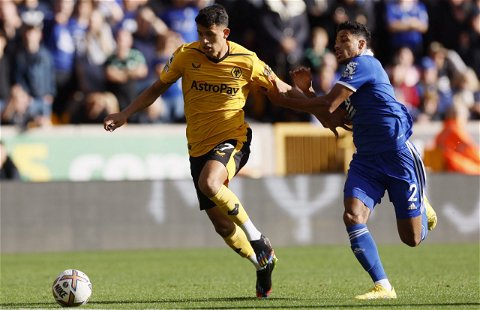 An update from the club confirmed that the winger will miss the World Cup with Portugal, in what will no doubt have been a blow to the former Lazio winger.

However, the three-time Portugal international’s post seems to display a hint of optimism, which could suggest that he may be available for Wolves’ first Premier League fixture back after the World Cup break at Everton on 26th December. 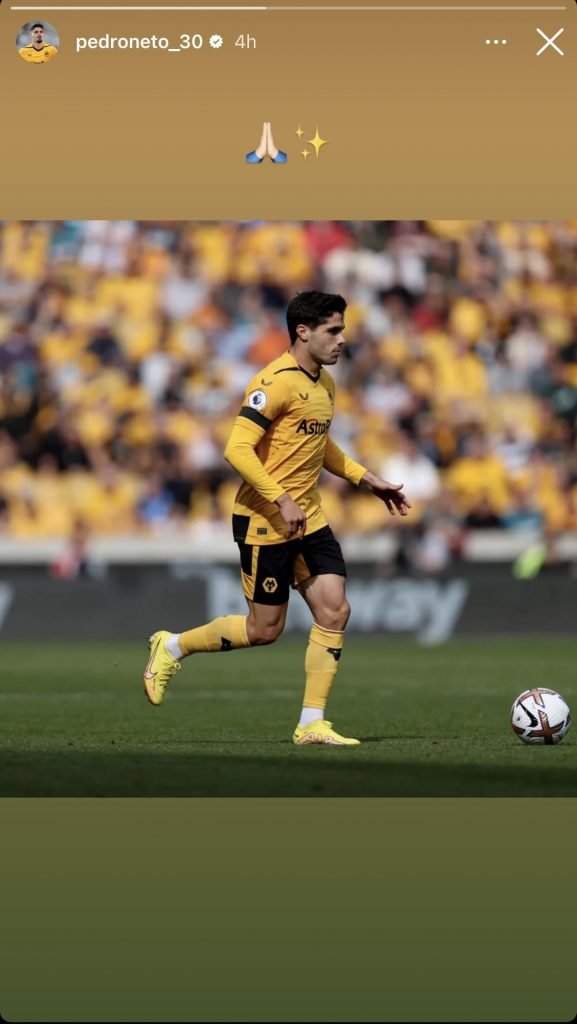 We think that Neto’s post would suggest that the winger feels he is closer to a return to training, which could come as a huge boost to new manager Julen Lopetegui, who is set to take over the club on 14th November.

Alternatively, it could simply mean he is desperate to get back on the pitch.

Wolves currently have the worst goalscoring record in the Premier League, having found the back of the net just eight times in 14 fixtures, which suggests that the club need all the attacking talent they can get for the second half of the campaign.

Neto has scored 11 goals and provided 12 assists in 101 appearances for Wolves since his arrival in the summer of 2019 according to Transfermarkt, suggesting that whilst not prolific, the winger would need to get a run of games to reach optimum levels of attacking quality.

Therefore, we think that Neto’s return is needed sooner rather than later to get Wolves out of the current relegation predicament they find themselves in at the moment, though it might not come as soon as all concerned would like.