Tottenham Hotspur: Alasdair Gold admits it would be ‘mad’ to sign Hakim Ziyech 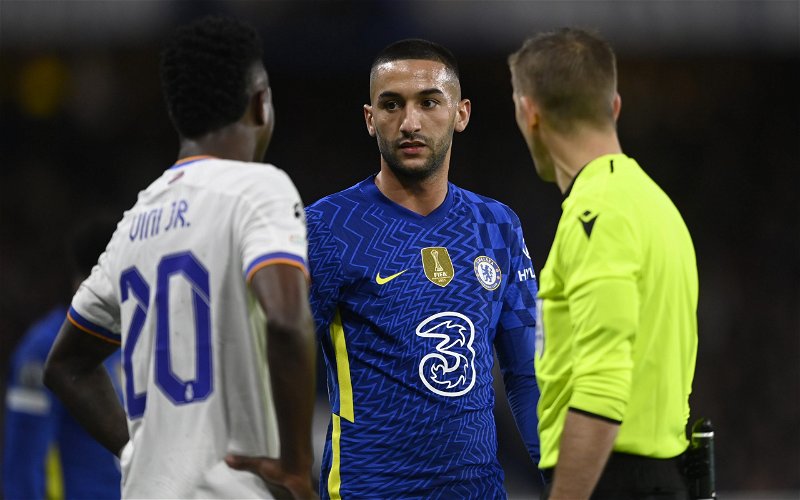 Spurs have enjoyed a decent first half of the season under Antonio Conte, as they find themselves sitting inside the top four and in the knockout stages of the Champions League, though they have had to deal with significant injury blows.

The biggest of those will arguably have been to Dejan Kulusevski, who’s missed 10 games across all competitions, so signing someone in either January or the summer to be a suitable deputy could be near the top of the club’s plans. 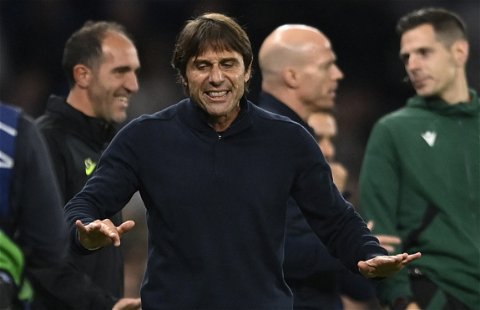 However, despite that need for a new signing, Gold believes it would be ‘mad’ for Chelsea to sanction the sale of Ziyech to Spurs – especially halfway through the season.

He said: “Would Chelsea sell him? I always see Spurs linked with Chelsea players, and I just can’t imagine Chelsea selling to Spurs. Whether with the new owners, it’s a bit different, but it would seem mad to strengthen a team that is directly competing with you. 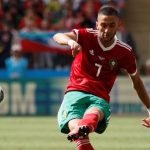 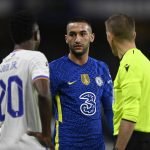 “And Spurs are ahead of Chelsea in the table right now, so I don’t know why you would give them some of your players that might make them a better squad. I wouldn’t do it myself.”

It would be a peculiar move for Spurs to try to sign someone who can’t even get regular minutes for a side that’s below them in the league and would demand more first-team appearances if he was to join – which would perhaps not be the case given Kulusevski’s presence.

The Sweden international is so important to Tottenham, as was shown when he returned for the last two league games before the World Cup, where he managed to get two assists. But given how long he was out for, a replacement may well be required.

Chelsea signed Ziyech in 2020 for £33.3m, but with just six goals and six assists in the league to his name, it hasn’t been a success thus far, although he has starred at the World Cup for Morocco this winter and was recently labelled as ‘incredible‘ by his national team boss.