Tottenham Hotspur: Signing of Hamed Traoré would offer something different 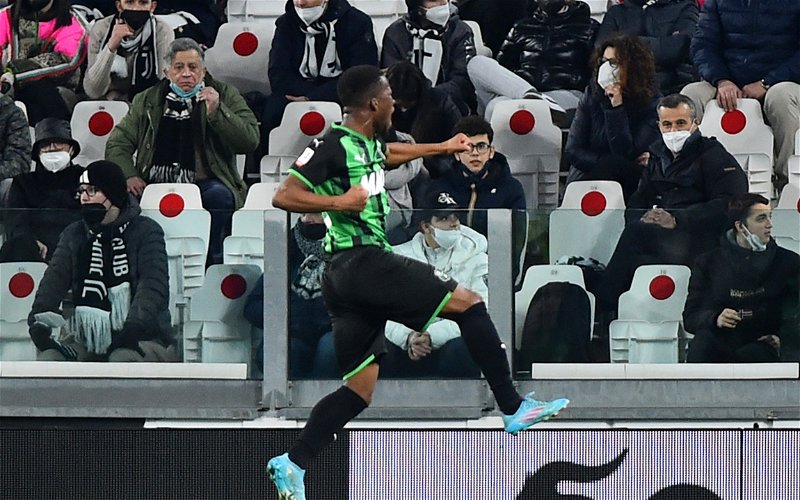 Tottenham Hotspur target Hamed Traoré would “offer something different” to what Antonio Conte currently has in his squad.

That is according to journalist Pete O’Rourke, who was speaking to This is Futbol about the latest transfer news from Hotspur Way.

According to reports in Italy, Tottenham are joined by West Ham United and a number of top Serie A clubs in their interest in the Sassuolo midfielder. 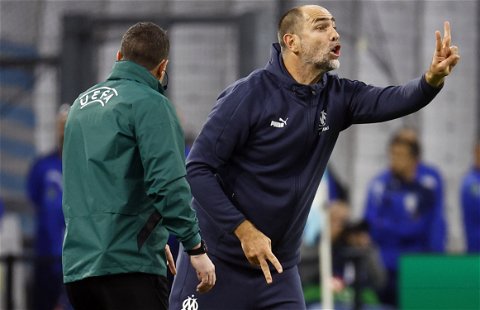 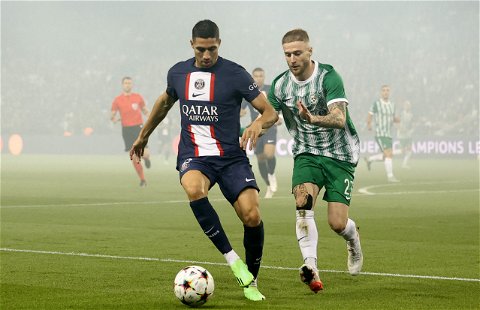 And O’Rourke believes that Conte and director of football Fabio Paratici will be doing what they can to improve the Tottenham squad amid their interest in Traoré.

The journalist said: “He’s a good player. Again, he might offer something different than what this Spurs squad has right now as well, and I’m sure Fabio Paratici and Antonio Conte are looking to see what they can do to improve this Spurs squad.

“Conte has openly admitted that it will take him at least another two or three transfer windows to make the Spurs squad as strong as possible where they are competing for the Premier League title and the Champions League.”

We believe that the 6ft midfielder, who has been described as “magnificent” by scout Jacek Kulig, would add a different type of dynamism to Tottenham’s midfield in January and may be able to provide a bit more creativity behind the north London side’s frontline.

This is due to the fact that the four-time Ivory Coast international impressed with his attacking stats last season, scoring eight goals and providing four assists in 32 appearances for Sassuolo, according to Transfermarkt.

The former Empoli man is also an exceptional dribbler of the ball, as shown by the fact he ranks in the top 1% of midfielders across Europe’s top five leagues and European competition for dribbles completed (3.19) per 90 minutes over the last 365 days, according to FBref.

Therefore, we think that Traoré would prove to be a useful signing for Conte’s side, and therefore the club should be looking to secure his signature in the new year.