Tottenham Hotspur winger Son Heung-min has now been spotted in training for South Korea ahead of the upcoming World Cup.

Images posted to Twitter and the club’s official account highlighted his return, with a tweet showing an image of the 30-year-old, captioned: “He’s back. Good luck at the World Cup, @Sonny7.”

The South Korean has been out of action for Spurs since early November when he picked up a facial injury in the final Champions League group stage game against Marseille.

His injury forced him off the pitch after just 29 minutes and saw the winger forced to have corrective surgery, putting his World Cup in doubt.

However, ahead of South Korea’s opening game against Uruguay next Thursday, he has been spotted in training with his national side whilst wearing a protective face mask. 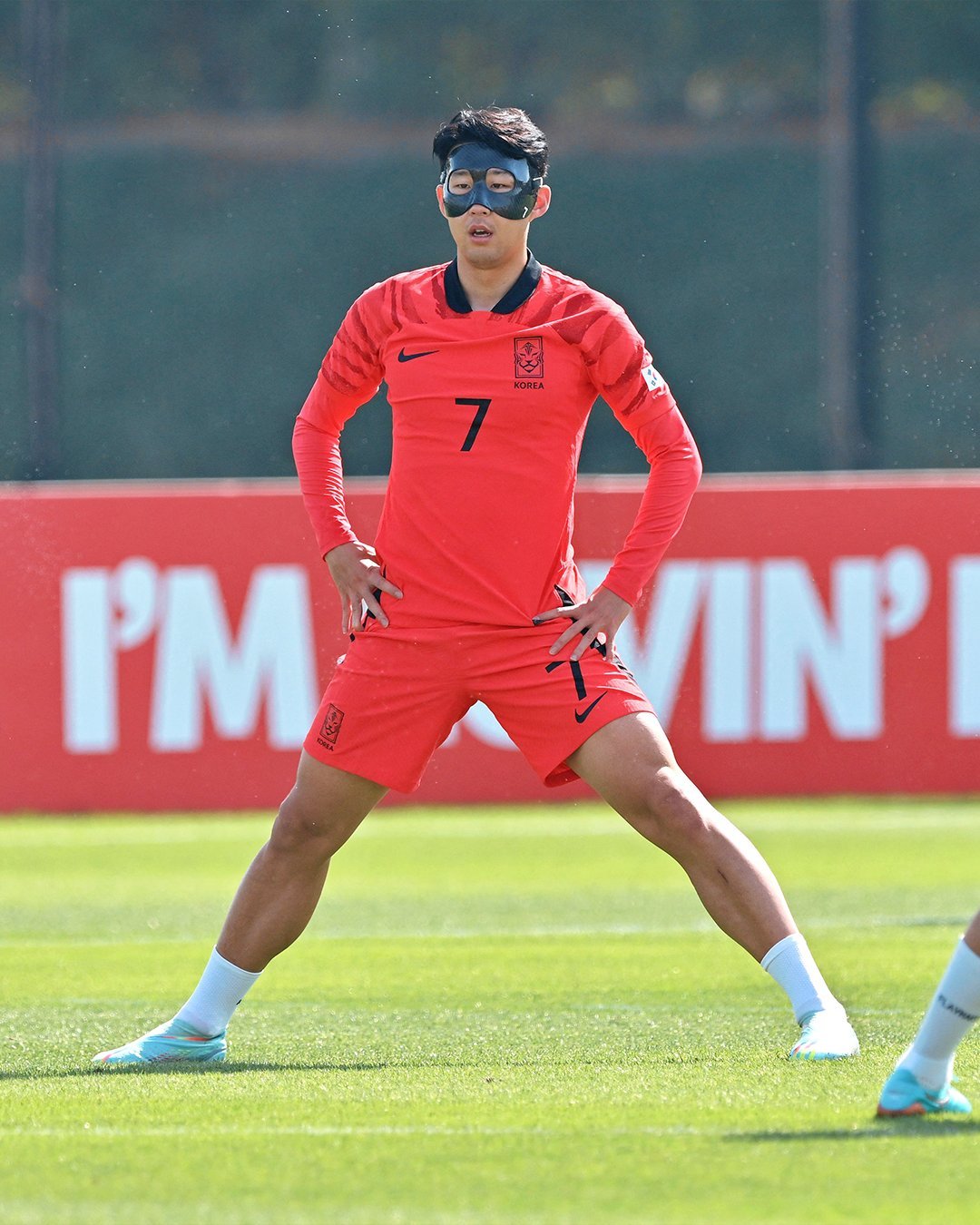 It is great to see Son back in training and seemingly ready to go for his country just a matter of days following his facial surgery to correct the fracture around his left eye.

Are you worried about Son's Spurs form? 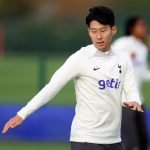 However, Spurs will be hoping the winger does not suffer any further blows which will potentially set back his recovery ahead of the Premier League’s return on Boxing Day.

It has been a difficult campaign so far for last season’s Premier League top scorer, as Son enters the World Cup with just three league goals to his name.

So Spurs will be hoping the tournament can act as a possible confidence booster for their South Korean star, with a place in the top four to play for when club action resumes next month.