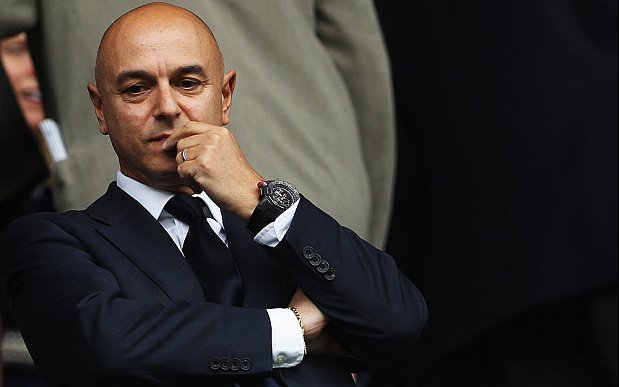 Journalist Alasdair Gold urged Daniel Levy to go out and back Tottenham Hotspur and Antonio Conte in the upcoming transfer market.

With the World Cup fast approaching, club football will soon take a break, and while the international tournament begins, teams like Spurs will start planning for the future.

Tottenham have won their Champions League group and sit third in the Premier League, so it has been a pretty good season for far. If they want to maintain this form in the new year, however, key transfers may well be needed. 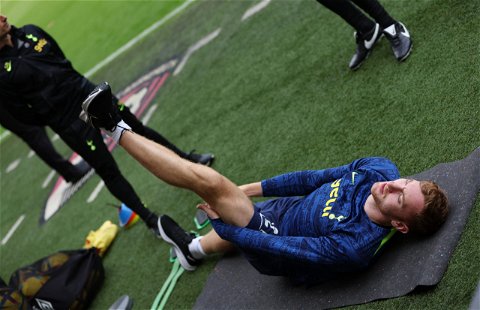 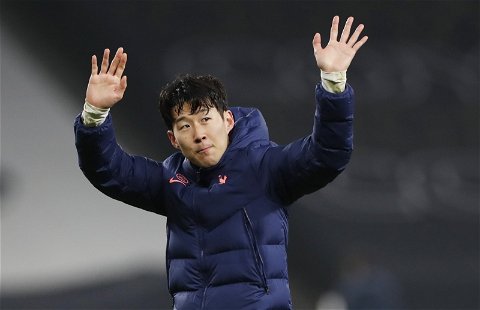 While speaking about the matter on the Gold & Guest Talk Tottenham podcast, the host claimed that they can ill-afford to sign ‘bargain’ squad depth options and must instead go for more ambitious deals.

He said: “You have to now back Conte. I’m sorry, we can’t have another – I hate to use these guys, as their names always seem to be used in this way – but you can’t have another Ryan Nelsen/Louis Saha [type of] January. You can’t go for a bargain, ‘oh yeah, they’ll do’ kind of things.

“And from everything I’ve been told, it’s like the summer was about making sure the quantity was right in the squad – with quality as well, of course. And now, the quantity is right in the squad, but it’s about looking at, ‘okay, which of these people can we upgrade? Which can we kind of allow them to maybe go on loan and we bring in a top ready-made player?”

New Zealander Nelsen joined back in 2012, moving from Blackburn Rovers for free. Meanwhile, Saha left Everton in the same year to also arrive in north London without a transfer fee.

Evidently, those deals were hardly about making a statement for Spurs and were more focused on adding some depth to a squad without breaking the bank.

This time around, though, Conte and co could have a little more money to spend – for instance, The Mirror claims Tottenham already made £47.2m from the Champions League this term, so some exciting deals could well be on the cards.

It remains to be seen as to how Levy approaches the window, but if he wants his team to succeed, he may well have to heed Gold’s advice and avoid any ‘bargain’ deals by using some of that recently earned income.