Tim Vickery has claimed that Brazil are hopeful Tottenham Hotspur ace Richarlison will be fit to play in the World Cup.

Spurs, Richarlison and the Brazilian national team will have been left sweating a couple of weeks ago when the striker went down injured, and despite not being seen within the first-team picture since, that hasn’t stopped him from being selected for the World Cup.

Despite not playing as a striker for Spurs, the Brazilian is expected to lead the line for his national side at the World Cup, which will be a huge honour for the 25-year-old. 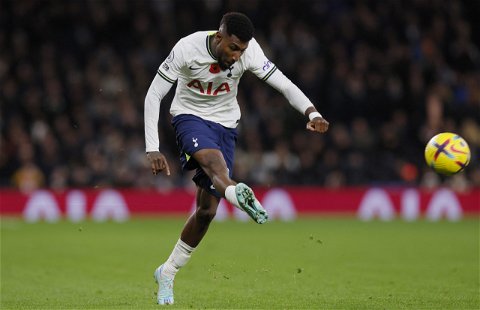 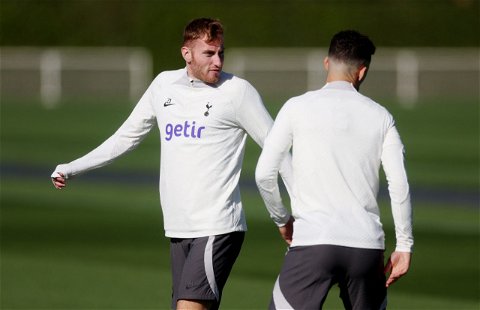 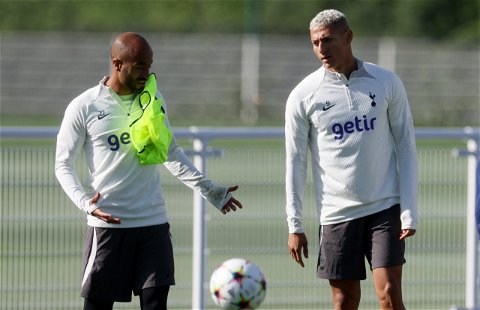 And in a positive update, Vickery recently confirmed live on Sky Sports that Richarlison will indeed be fit and ready to play in Brazil’s opening game of the World Cup despite his recent injury.

The South American football expert said: “He’s scored seven goals in his last six games for Brazil, he is their penalty-area finisher. They’ve got plenty of players to build up the play; they need someone to finish in the penalty area – and he’s been the man, he’s the in-form man.

Has Richarlison been a good signing? 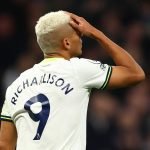 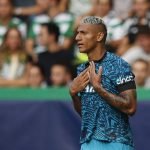 “There was real worry when he limped off but Brazil’s doctor came over, had a look, and they’re very confident he’s going to be firing on all cylinders come November 24th.”

While some Spurs fans may be concerned Richarlison could aggravate his injury at the World Cup and keep him out of more club games, Antonio Conte may be happy he is heading to Qatar.

This is because with Richarlison going to the World Cup, he will be handed guaranteed minutes and football which will allow him to get back up to full fitness ahead of returning to Tottenham at the end of December as they push for a place in the top four.

To know that Richarlison hasn’t had any adverse effects on his recovery and is on track to return in a normal timeframe will be a big bonus for Spurs and Conte, although it does mean they’ll have to watch on as he turns out for several weeks at the tournament.