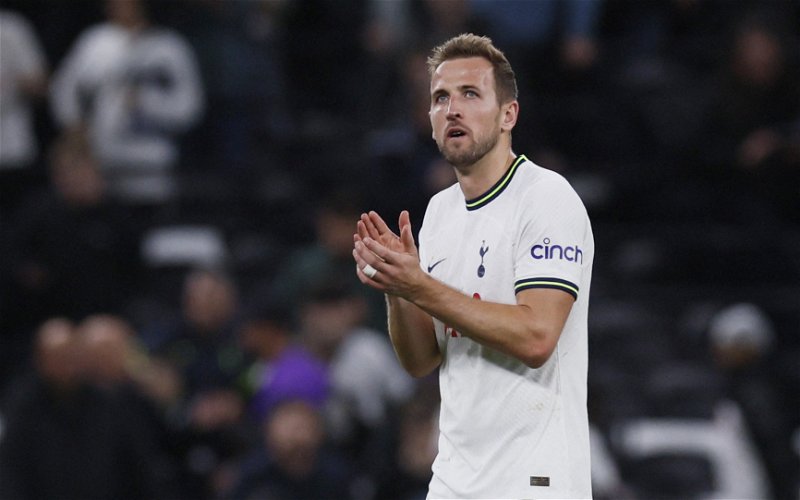 The Spurs forward currently has 12 goals to his name and is only behind Erling Haaland in the race for the Golden Boot.

So it’s clear who England boss Gareth Southgate will choose to lead the line at the World Cup. Wilson himself has six goals for Newcastle, but Kane is the obvious choice. 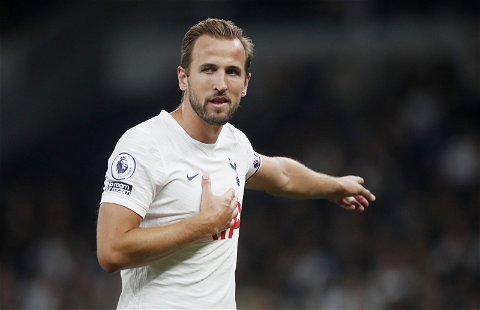 When discussing his role in Qatar on The Footballer’s Football Podcast, Wilson had this to say: “I know Harry’s an unbelievable player, he’s the England captain as well. He’s gonna be the first choice on most people’s teamsheets. So I know my role, I’m not deluded enough to think I’m gonna go to the World Cup and I’m gonna be competing and playing every game.”

We feel Kane is definitely the man to lead the line for England in Qatar as the goals speak for themselves. However, Wilson – who cost Newcastle £20m in 2020 – is a strong backup to have and could well make an impact off the bench.

We admire Wilson’s humble comments, he understands that Kane will be first-choice. However, it’s great to see he’s confident in himself and willing to be competing for minutes.

Tournament football means rotation will be required. So it’s likely we’ll see both men feature for the Three Lions across the tournament.

Wilson’s praise for Kane shows he is focused on the job at hand and suggests he will be ready when inevitably called upon, and if he can replicate his club form in Qatar, there’s every chance England can have a successful tournament.