Tottenham Hotspur are highly unlikely to be able to prise Alessandro Bastoni away from Inter in the January transfer window.

This has been suggested by reliable Spurs correspondent Alasdair Gold, who has been speaking on his YouTube channel about the latest news coming out of N17.

Spurs were strongly linked with the Italian centre-back during the summer window, but it is believed the 23-year-old made the decision to remain at the San Siro. 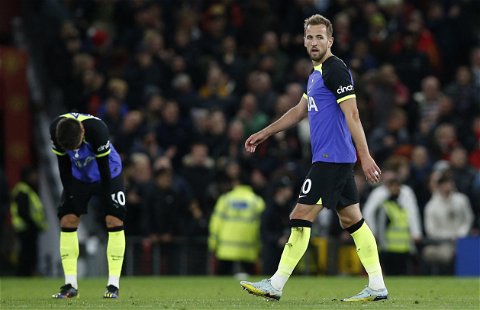 However, there was a belief at the time that Bastoni would like to play his football under Antonio Conte again one day, with the Spurs manager helping to bring him through at Inter.

It is still thought that Conte is looking to strengthen his defence in the upcoming winter window, however, Gold does not have much hope that Bastoni will be coming through the doors of Hotspur Way at the start of the new year.

Asked which players he would sign in January, Gold claimed it was difficult to pin down a realistic target, saying: “I could even say Bastoni for centre-back, whereas, I know in January, that’s going to be incredibly difficult.”

This will not be what a lot of Spurs fans will be wanting to hear ahead of the January window, especially when there is the belief a centre-back is on Fabio Paratici’s radar. 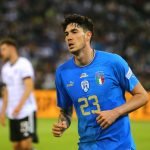 Last summer, it felt as if Spurs were forced to settle for the short-term option of Clement Lenglet on a loan deal after missing out on Bastoni.

And if Spurs are again set to miss out on the Italian, we wonder if they will once again be forced to find another stopgap option if they feel they have a better chance of landing the defender in the summer window.