90min reported this month that Spurs sent officials to watch the 25-year-old in action for Borussia Monchengladbach.

Thuram has scored 13 goals already this term including ten in the Bundesliga which saw him called up to the France national side for the World Cup. 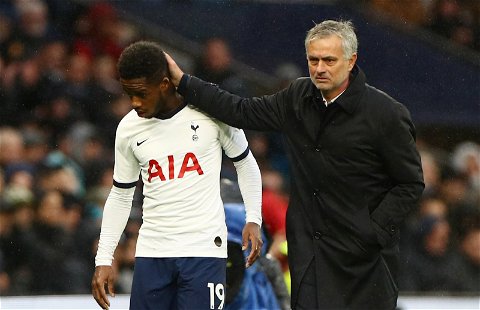 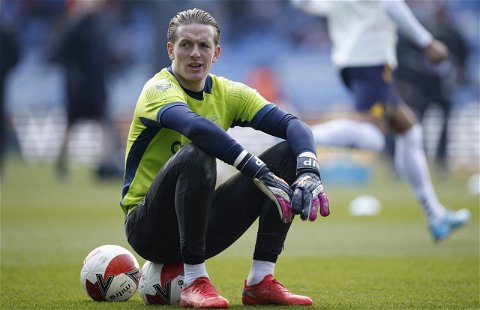 His current deal is up at the end of the season and is able to negotiate a pre-contract with clubs outside of Germany in January.

Whelan believes that the Lilywhites could well look to bring the attacker in when the window reopens amid fears over Kane’s health.

Speaking to Football Insider he said when asked whether he felt the £82k-per-week gem would be happy to come in as a fifth-choice forward he said :

“He might think he’s good enough not to be.

“The club will be thinking about injuries to Harry Kane, fatigue for Harry Kane.

“He’s got so many games to play, and he puts 100% commitment into each one.

“Thuram could be someone who comes in and gets more game time than you’d expect.

“You can never have enough forward players, especially number nines and goalscorers.

“If it’s a cheap deal because he’s coming up to a free contract, there’s not really much of a risk attached.

“He’s also got a lot of longevity ahead of him with Thuram being only 25.”

Following their Carabao Cup exit, Antonio Conte admitted that England’s Harry Kane was struggling with tiredness and had skipped a training session.

Considering Heung-Min Son, Dejan Kulusevski and Richarlison have all been struck by injury this term too bringing in the French ‘monster’ – as described by Herve Renard – could certainly be worthwhile.

Only compatriot Christopher Nkunku has scored more league goals than Thuram in Germany this season.

With his contract expiring too you would expect his asking price to be slashed and there may be a deal worth cutting for the north London side.