Gabriel Agbonlahor has claimed that Tottenham Hotspur will be reluctant to back Antonio Conte in January amid concerns over his future.

Conte is out of contract in north London at the end of the season and the uncertainty surrounding his future arises from the fact that he only stays in a job for an average of 14 months.

According to Football Insider, Spurs have opened talks with the 53-year-old over a renewed deal worth £400k-per-week. 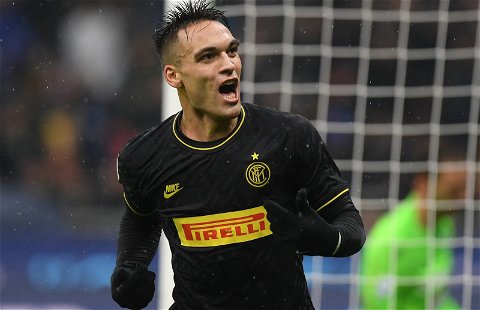 It would make the Italian the best-paid manager in the Premier League taking home £20m annually but unless he commits to fresh terms Agbonlahor claims the Lilywhites may be conservative in their approach to the January transfer window.

He told Football Insider: “The problem is, if Spurs are going to give him money in January they need to know that he’s here for the long term.

“They can’t give him money to buy some players only for him to leave in the summer. You might be left with all these players that the new manager doesn’t want.

“They might want him to commit to a new contract before they give him funds in January.”

Daniel Levy hasn’t been afraid to open his purse strings since Conte’s arrival.

In last season’s winter window the former Chelsea boss was quick to put his stamp on the side bringing in Dejan Kulusevski and Rodrigo Bentancur who have become influential members of the team.

In the summer Fabio Paratici then signed around £120m worth of talent to enhance the squad but with Champions League and domestic commitments to contend with in the new year Conte has claimed that he needs further investment in order to compete.

However, Agbonlahor does raise an interesting argument and it will be intriguing to see how this situation develops.