Tottenham Hotspur: Antonio Conte already has his sights set on centre-back for January

Journalist Dean Jones has claimed that Antonio Conte has already identified the position of centre-back to strengthen in January at Tottenham Hotspur.

Despite spending what will rise to over £120m in the summer window, it appears that Conte is intent on improving his squad further in N17.

Clement Lenglet was the only new centre-back brought to the club as he arrived on a season-long loan from Barcelona. 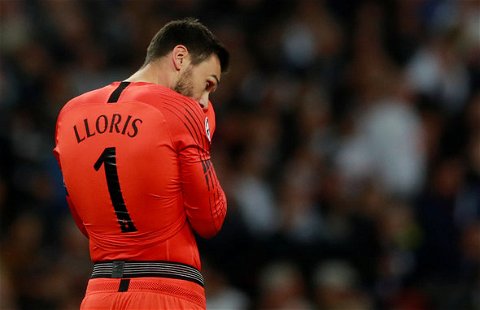 He arrived amid persistent links to Alessandro Bastoni, and while the Inter colossus will be difficult to bring to the club this winter, it appears that Spurs will at least explore options in the area.

Speaking to GiveMeSport, Jones said: “It’s still slightly unclear exactly who they’re going to go for in this position, but it’s definitely an area of the pitch that they are working on, and it will be something that Conte speaks about in the next two weeks.”

TIF Thoughts on centre-backs and Tottenham…

Considering the Lilywhites have failed to keep a clean sheet in any of their last eight matches, it’s clear why Conte would be focusing on reinforcing his defence.

Bastoni’s teammate Stefan de Vrij is another name that has been rumoured with a move to the Tottenham Hotspur Stadium, while RB Leipzig’s Mohamed Simakan is also attracting interest.

Meanwhile, journalist Darren Lewis has recently criticised Eric Dier, claiming that the Englishman is better as a midfielder as opposed to a centre-half, and similar thoughts could yet be playing on Conte’s mind.

In our opinion, the club’s only central defender that the manager won’t be looking to upgrade is Cristian Romero, and it is likely that someone is bought in that department after Christmas.