Southampton: Theo Walcott claims Nathan Jones already has a ‘connection’ with the squad

Southampton winger Theo Walcott claims that new boss Nathan Jones has already made a ‘connection’ with the squad since his arrival.

He spoke on TalkSport about the impact Jones has had on the club since taking charge. The Saints appointed the 49-year-old last week following the dismissal of Ralph Hasenhuttl over a week ago.

Jones left his position with Luton Town to take the job, with Southampton currently second from bottom in the Premier League, so the new boss has a tough job on his hands. 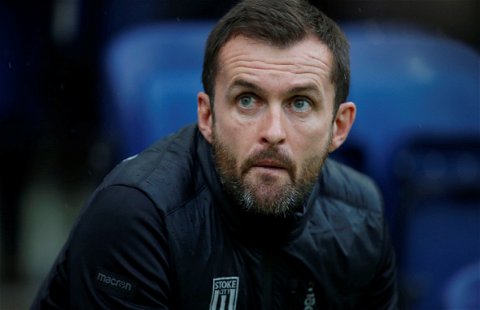 Finance expert: Southampton fans should be happy after off-field agreement 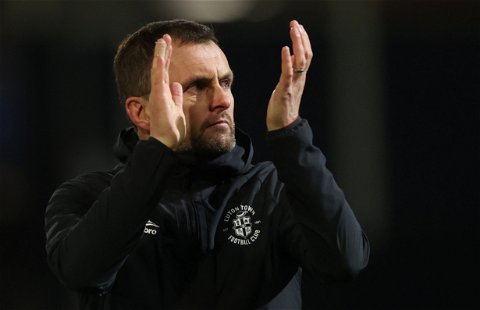 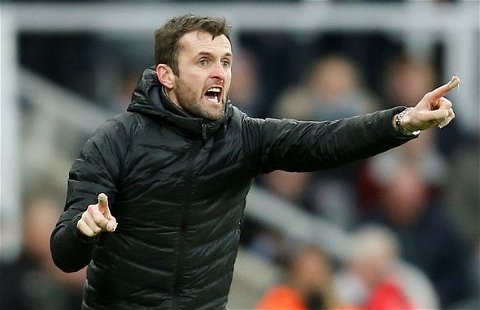 However, Walcott was very complimentary of Jones and says the young players in the squad will need to adapt quickly to the league. He stated: “There’s a connection already, I feel, with the coach and the players, and I think that’s really important.

“We’ve got a lot of young players that are still sort of trying to figure out the Premier League, which is fine. I feel like they’re going to have to skip a few pages in the book to come up to play in the Premier League right now.”

We believe that Jones does have a big challenge ahead of him. Especially when you consider it’s his first Premier League job.

However, it’s clear from Walcott’s comments that both he and the manager are ready to battle against relegation.

Getting goals is where Southampton will need to greatly improve. They only have 13 so far this season, with only four teams scoring fewer than them.

If Jones can get the best out of his squad and possibly get some new recruits in January, they could stay up. The table is still very tight, so a good run form could see the Saints surge away from the bottom three after Christmas.