BT Sport commentator Darren Fletcher has slammed the way VAR is operated after a controversy-filled clash at Nottingham Forest on Saturday afternoon.

Forest salvaged a point at the death at the City Ground as they netted late on to secure a hard-earned point in the Premier League.

Steve Cooper’s side had three penalty appeals turned down on the day and were left irate when Brentford were awarded a spot-kick of their own in the first half. 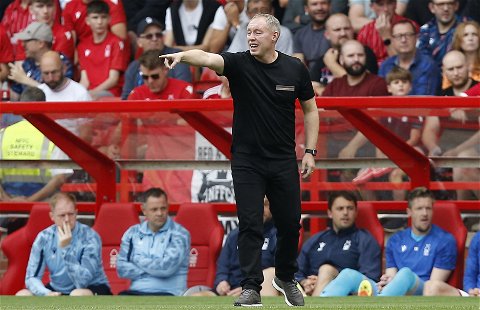 In the stadium, replays were shown of the contentious incident, which was met by boos around the City Ground.

However, speaking on the Garibaldi Red podcast about the replay being shown to fans, Fletcher said:

“Why shouldn’t you [show the replays]?

“You’re paying a fortune to be in there, and the idiots that organise this are saying, ‘yeah, but we can’t show them that’. Are you taking the mickey, here?

“The decision that basically decides the game to a large extent – the rules say you shouldn’t show that to the people that have paid fortunes to be in there?

“I mean, come on, you’re not even showing the people that really matter – the supporters – because the game’s about them; without them, there is no game, let’s not forget that. [If] nobody buys TV subscriptions and nobody buys tickets, there is no game. So they’re the most important people here. And this is so idiotic, that we even say, let’s not show them what we’ve just changed.

“I mean, it’s mad. It’s like you’ve sat in there, drank two bottles of whiskey each and then said, ‘right, let’s write this VAR stuff up’. I mean, it’s bonkers.”

Were Forest robbed by VAR on Saurday? 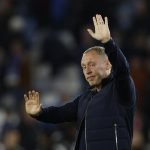 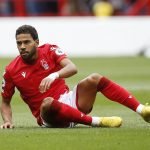 As the commentator pointed out, Bryan Mbeumo’s penalty changed the course of the game as the west London side were afforded the chance to draw level on the stroke of half-time.

That’s not to say the east Midlanders wouldn’t have gone on to drop points anyway, but the home side can certainly feel aggrieved that the result was essentially taken out of their own hands.

It’s one that leaves Forest three points from safety with one game remaining before the World Cup break.

However, with the players likely to be backed by a raucous home crowd once more and intent on righting those wrongs, they could head into the hiatus on a happier note.