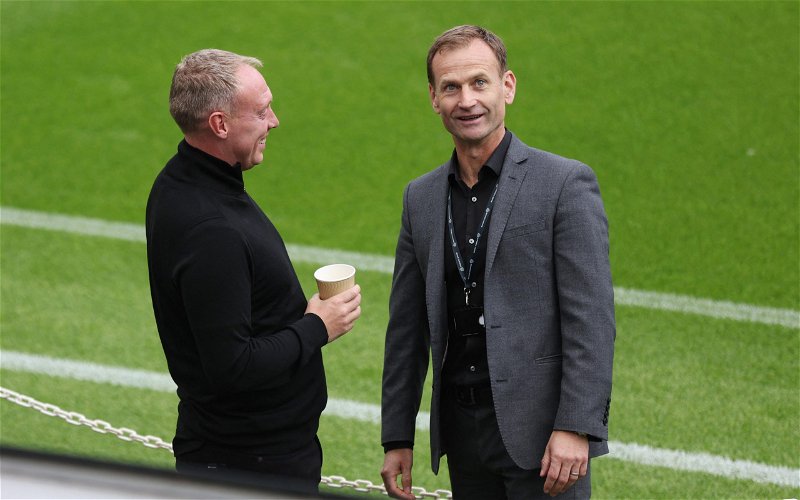 Newcastle United are now expected to go into the January transfer window with an eye on bringing in a new winger.

This has been suggested by reliable transfer expert Fabrizio Romano, who has been speaking to CaughtOffside about the upcoming winter window.

In just over a month’s time, PIF will guide the Tyneside club into their second January transfer window since taking control of the club last year. 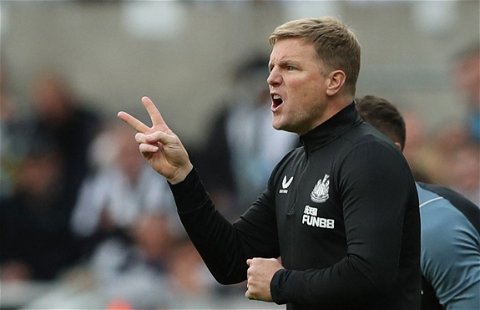 The Toon find themselves in unchartered waters ahead of this January window, as they sit inside the top four with just seven points separating them and league leaders Arsenal.

And having spent close to £100m in January and then over £100m in the summer, Romano now expects Dan Ashworth to be eyeing up a new winger for the upcoming window.

Newcastle were linked with Bayer Leverkusen’s Moussa Diaby in pre-season, but were not prepared to pay the £60m asking price – and it seems the wing is still an area of improvement being targeted by the Toon.

He said: “They just invested record money on Alexander Isak in the summer, so I think the focus in January will be on different kinds of players. Probably, Newcastle will keep an eye on wingers as they wanted a new signing in that position already in August but they didn’t find the right player.”

One big issue Newcastle have struggled with so far this season has been injuries to some of their key forwards, with Allan Saint-Maximin and Alexander Isak hit by setbacks during the current campaign.

Despite these injury issues, Eddie Howe’s men are flying in the league, so adding further wingers should only strengthen their hopes of a spot in Europe for next season.

With the likes of Jacob Murphy and Ryan Fraser making up spots on Howe’s bench at present, there is definitely room for improvement, with those two wingers only scoring one goal between them so far this term.