The Ukranian winger has taken the Champions League by storm this season scoring three times and registering two assists in the competition which saw Shakhtar Donetsk remain in Europe, albeit the Europa League.

Mudryk has been hotly tipped with a move to the Premier League with Arsenal and the Magpies, and given Newcastle’s financial muscle behind them in the form of PIF, they may be able to splash out the £65 million required to secure his services. 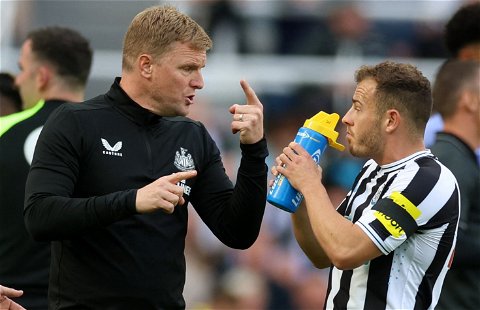 Jacobs has spoken on The Done Deal Show about the serious interest Newcastle now have in the exciting Ukranian winger.

(32:30) “There are lots of other clubs looking at Mudryk, I’m told Everton and Brentford will not return, but that Newcastle are taking a very serious look through Dan Ashworth.” 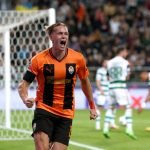 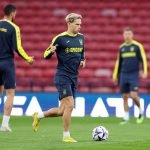 This information provided by Jacobs, accompanied by Newcastle’s attempts to sign a winger over the summer would suggest that the form of Miguel Almiron has not put off the club from wanting to sign a new attacker and the ‘incredible‘ displays Mudryk has been putting in this season could see them move quickly for the Ukrainian.

The form of Almiron may well see the Magpies not have to be so desperate and instead, could look to try and land a better deal for Mudryk and not pay the full £65 million transfer fee Shakhtar seemingly want.

Mudryk, who was hailed as a ‘shining light’ against Celtic, though will likely be very much in demand which could force Newcastle’s hand, although the project they offer and the fact they’re looking good for Champions League football could certainly help them land the winger.