Injury expert Ben Dinnery has claimed that Callum Wilson should be ready to return to the Newcastle United team this weekend despite fitness concerns of late.

During the week, the England striker was not involved as his side picked up a penalty shoot-out win against Crystal Palace in the third round of the Carabao Cup.

Wilson had also missed the second half of the Premier League win over Southampton last weekend, coming off early due to illness, which left him feeling ‘run down’ during the match. 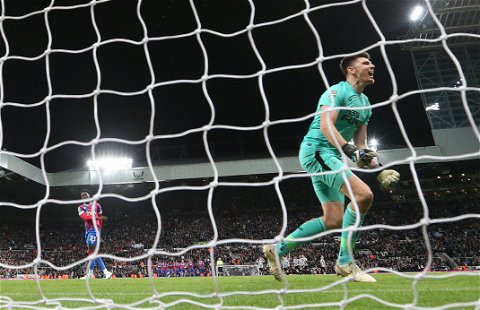 Despite all this, Dinnery has stated that the forward only missed the cup game as a precaution and he should be involved again as Newcastle host Chelsea in the league.

Speaking on the FPL Injuries YouTube page, the expert explained (10:16): “Callum Wilson, he wasn’t involved and that was purely Eddie Howe protecting the striker again.

“He has been feeling a little bit under the weather. We heard about that prior to the trip to St. Mary’s, he was replaced at half time, that was due to what he referred to as dizziness and lightheadedness.

“And also Callum said that he didn’t feel he had the energy to be able to contribute appropriately to the team. That’s why Chris Wood came in, but I fully expect Callum Wilson to return [against Chelsea].”

If Wilson is fit enough to start, this will certainly be a huge boost for the Magpies. Indeed, the Englishman has six goals and two assists in ten league outings this term and is a key part of the team’s recent success.

In fact, his form has been so good, he has even been picked as a member of the Three Lions squad that will travel to Qatar to compete in the 2022 World Cup this winter.

Before the tournament, though, Newcastle have this last game against Chelsea to worry about and if they win it they will push themselves nine points ahead of the Blues before the break.
With that in mind, Howe will surely play Wilson from the start for such a big game now he seems to be fit again.

Will Callum Wilson score this weekend? 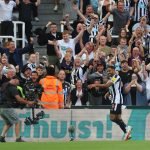