Newcastle United: Lee Clark urges club to go out and get James Maddison

Clark spoke to Newcastle Fans TV on YouTube about potential signings the Tyneside club could make in the January transfer window.

Maddison is certainly a player who’s impressed for Leicester this season. In 13 league appearances, the England midfielder has picked up 11 goal contributions. 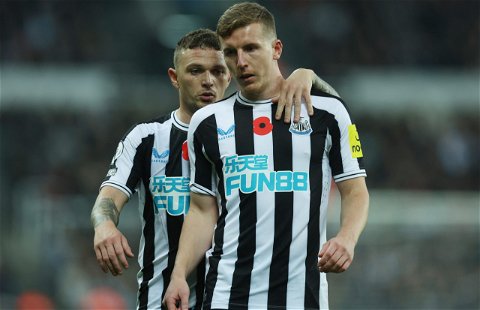 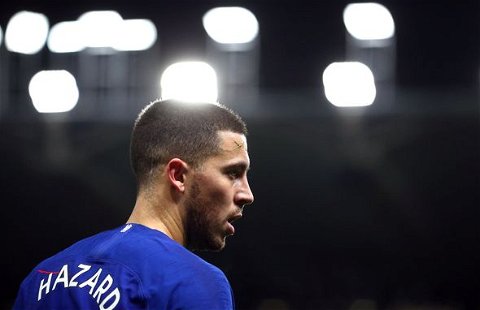 Furthermore, the 25-year-old is the Foxes’ highest-rated player on Sofascore with a 7.52 rating. This level of performances have certainly led to Maddison getting called up for England’s World Cup squad.

Newcastle have enjoyed a very strong start to the season, they sit third in the Premier League. Adding a player like Maddison would definitely improve their midfield.

When discussing a possible move for the Leicester man to Tyneside following a summer of transfer links, Clark said:

“He’s a player I would love to see in a black and white strip, James Maddison. He would certainly excite me to get in and amongst the group of players we have now, definitely.”

We believe Maddison would be a fantastic signing for Newcastle United. His stats, as we previously mentioned, have been very impressive this season.

The Magpies have recruited well in 2022. This has been part of their success this season, with the likes of Bruno Guimaraes and Sven Botman adapting quickly to the Premier League.

However, signing Maddison would be slightly different. The midfielder is experienced and Premier League-proven, making it a lot easier for him to adapt.

Furthermore, the Foxes could well look to cash in on the midfielder. His deal runs out in June 2024, the longer they leave the deal, the more his price will go down.

If Newcastle are to continue their pursuit of a potential title challenge, they’ll need extra quality. Based on his form this season, Maddison would add that to the squad.