Bruno Guimaraes has urged Newcastle United fans not to vote for him as the Premier League’s Player of the Month.

Newcastle had a superb October and that has rightfully been recognised by the Premier League, as three of their players have been nominated for the latest Player of the Month award, with Kieran Trippier and Miguel Almiron also shortlisted.

The latter managed to score six league goals in that time, including some stunning strikes against the likes of Fulham, Everton and Aston Villa – and his form is why Guimaraes wants fans to vote for the Paraguayan instead. 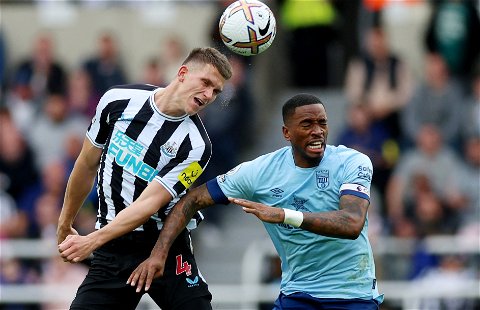 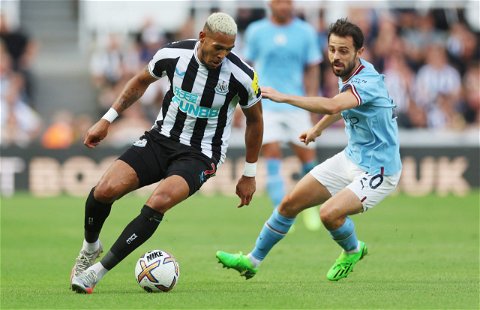 Guimaraes’ message on Twitter urging fans to vote for Almiron shows just how great of a bond the whole squad has at the moment under Eddie Howe.

The Brazilian wrote: “Very proud to be running for the best of the month again, but I wanted to ask you to vote from Miggy, even if me and @trippier2 are doing well, Miggy is living his dreams.”

Will Almiron won Player of the Month? 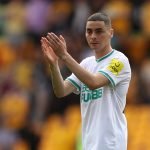 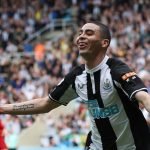 While Guimaraes has been a revelation on the pitch for Newcastle and a big part of their incredible surge into the top four, it’s what he’s doing off the pitch which is endearing him to fans even more so.

Things such as learning English quickly, claiming he wants to become a legend on Tyneside and now selflessly urging fans to vote for Almiron instead of him or Trippier show that he certainly has no ego and only wants the best for his teammates and the club.

Given how incredible Almiron was during the month of October, it would be unbelievable if he wasn’t to pick up the monthly award, and this message from Guimaraes will surely only help the Paraguayan’s cause.