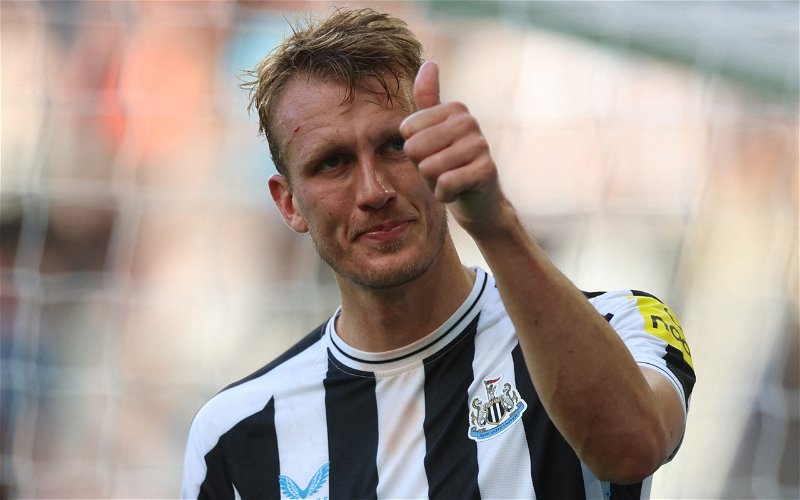 Chris Waugh believes that Dan Burn is enjoying his football at Newcastle United despite the disappointment over his World Cup omission.

Burn has become an ever-present within the Newcastle side under Eddie Howe since he arrived on deadline day in January. racking up 32 appearances across all competitions and was even in the conversation to go to the World Cup with England.

The defender missed out and admitted he was slightly disappointed given the form he’s been in, however, given he is a Newcastle fan through and through, pulling on the famous black and white will likely bring him enough joy and pleasure. 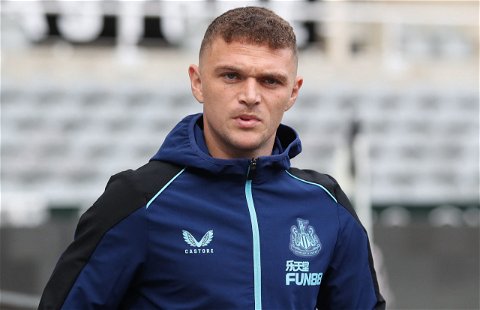 Waugh has claimed on Pod on the Tyne that Burn is indeed very much enjoying his football at St James’ Park after speaking to him after their recent victory over Chelsea.

He said: “He has been absolutely excellent for Newcastle, and we spoke about that tackle he did at the end of the game, that shows how much it means to him as well. He really is living out his dreams – it’s a cliche, but he is.

“You speak to him and the enthusiasm he has for the club, the love and affection he has for everything that is going on, the way that Newcastle are going about things, he is really, really enjoying his football right now.

“He’s been in excellent form, particularly seeing as he’s been playing out of position.”

Should Burn have gone to the World Cup? 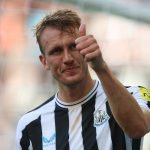 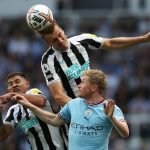 Burn has indeed been playing out of position for the majority of this season as a left-back while summer signing Sven Botman and Fabian Schar have taken up the two positions in the heart of the defence.

He will not likely be complaining, though, as he’s turning out every week for his boyhood club and has helped them cement their spot in the top three heading into Christmas, as well as boasting the joint-best defence in the league.

Given Burn is now 30, he may not have many years left at the very top as a starter for the Magpies, so he will be cherishing every second that he is on the pitch for his boyhood team, and will likely be giving his all to ensure he eventually plays European football at St James’.