Newcastle United: Chris Waugh reveals why Joelinton may miss out on World Cup

Chris Waugh has claimed on Pod on the Tyne that Newcastle United’s Joelinton could miss out on the World Cup due to the style of play Brazil implement.

Joelinton has gone through and is still in the midst of one of the biggest transformations of a player in the Premier League’s history, going from a striker that was misfiring and having no future on Tyneside to being one of the first names on the teamsheet in midfield.

The Brazilian is now first within the Newcastle squad when it comes to tackles won and successful dribbles, highlighting how he’s now a complete box-to-box central midfielder under Eddie Howe. 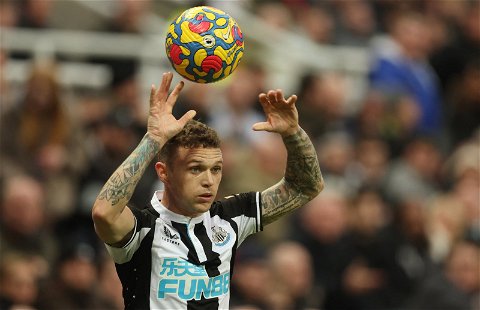 However, Waugh doesn’t believe his form and transformation will be enough to see him earn his first Brazil call-up this winter.

He said: “If you’re looking to have a player that’s versatile, why would you look beyond Joelinton? I think that Brazil – I don’t watch them, so I don’t know – but when I speak to people in and around, it suggests that they play their midfield players in a slightly different way.

“But the fact that he could cover a few positions, and having seen him at the weekend, the power, athleticism that he brings and the ground that he covers, I’m sure he [Tite] would have been very impressed and I’m sure Bruno Guimaraes would have put in a very good word for him as well.

Will Joelinton go to the World Cup? 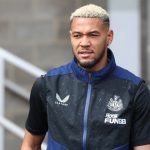 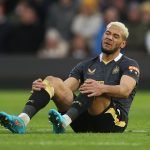 “We will see on that front, it would be wonderful for him if he did [make the squad], but I just don’t know.”

If being picked on form, it would be hard for Tite to select two Brazilian midfielders playing better football than those in one of the most in-form teams in Europe in the shape of Newcastle duo Bruno Guimaraes and Joelinton.

However, with Joelinton, he’s seemingly never been close to the Brazil squad having only played for their Under-17s side, and hasn’t been seen since in the famous yellow shirt, so this could be too much of an ask for him.

Whether he ends up getting a spot on the plane remains to be seen, but what is for sure is that he’s certainly now an established Premier League regular, and a call-up won’t be too far away from him in the new year if he continues this sort of form.