‘Two or three’ Premier League clubs would be interested in signing Donny van de Beek should Manchester United decide to sell him.

That’s according to journalist Fabrizio Romano, who discussed the Dutchman’s current status with the club on The United Stand YouTube channel. 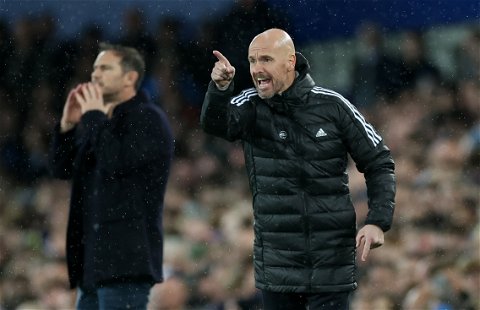 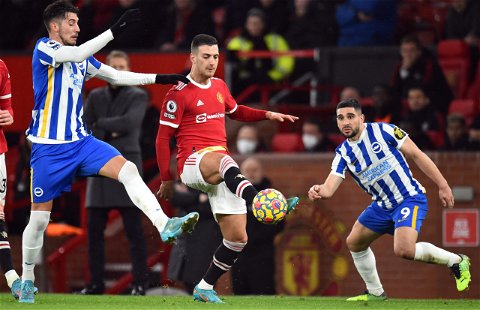 When the midfielder arrived in Manchester from Ajax back in 2020, there was a lot of excitement. His stats with the Dutch giants were very impressive. But two years on and a loan spell with Everton later, it’s not worked out for him.

However, Romano states there have been no negotiations, but his future will likely be decided in January, with at least two or three Premier League clubs interested.

He stated: “I’m told that there are no negotiations ongoing.

“In the summer, there were two English clubs who were asking about Donny in the final weeks of the market.

“Manchester United said absolutely no, no intention to proceed with any sale or loan of Donny van de Beek.

“It’s something that probably will be decided during the January market, and not in November or December.

“If Manchester United [were to] change their position on Donny, there would be two or three clubs from the Premier League already interested in signing Donny van de Beek.”

We believe that Man United should sell Van de Beek sooner rather than later. It doesn’t seem like he’s in their plans judging by his game time this season.

If the Red Devils are so keen on selling him in the summer, then perhaps they should allow him to go out on loan in January. From Romano’s comments, there’s clearly an interest in him.

Should the 25-year-old do well out on loan, Erik ten Hag may get a decent fee for him. Otherwise, it seems as if his career is being wasted when his career is far from over.

It’s a move that’s simply not worked out and United should cut their losses by moving him on.