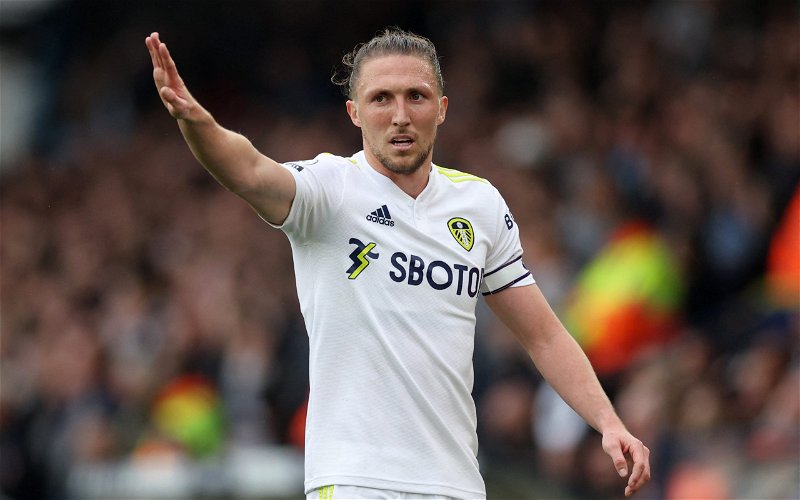 Sky Sports pundit Paul Robinson believes that Luke Ayling should be starting at Leeds United and has urged the club to hold onto him.

It comes amid speculation that the out-of-favour full-back is attracting interest from elsewhere.

The 31-year-old has been limited to just one Premier League start this season finding himself the second choice behind summer arrival Rasmus Kristensen. 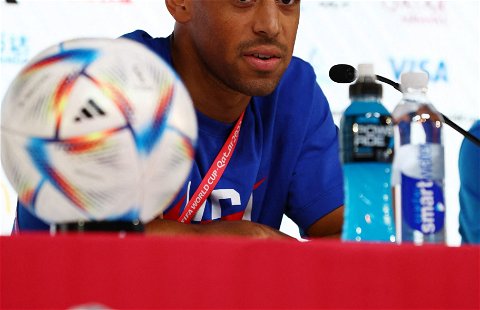 'Have you seen the way we play?' - Tyler Adams drops Leeds verdict ahead of England clash

The Dane came in for £10m and has been preferred to Ayling on the right side of the defence but Robinson doesn’t agree with that decision.

Speaking to MOT Leeds News he said: “You’ve got to keep Luke Ayling and, in my opinion, he should be playing. I don’t know why he isn’t playing.

“I don’t know what Rasmus Kristensen brings to the side that Luke doesn’t.

“He’s been unfortunate with injury but I think he’s a better player, a better leader and in all honesty, I think Jesse Marsch signed Kristensen just as one of his own players.

“If Luke was to leave, a new manager would come in eventually and want a player of that calibre.

“If his future isn’t at Leeds, he’s got a decision to make or does he sit it out and wait for a new manager to come in? That’s inevitable in football. Whatever it may be, two months or six months or does he want to play football elsewhere?

“But I can’t understand why he’s not playing. He’s the better of the two right-backs and it’s clearly the manager’s preference for him to not to be playing.

“It’s down to Luke and what he wants to do with his career.

“If he did become available, there’ll be no shortage of takers for him.” 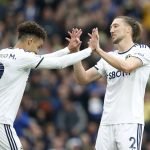 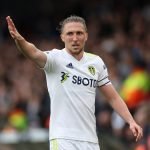 Despite playing 900 fewer minutes, Ayling has the same number of assists (1) as his counterpart and that came during a 20-minute cameo against Brentford following his return from a knee injury.

According to WhoScored however, Kristensen is averaging considerably more tackles, interceptions and clearances as well as slightly more dribbles and blocks than the experienced defender.

So whether Robinson’s assessment is accurate or not is up for debate but one thing for sure is that Leeds would be losing a big member of the dressing room should Ayling depart although then again you have to move on.