Leeds United’s Jack Harrison was handed a 5/10 match rating for his display as the club bowed out of the Carabao Cup on Wednesday night.

Jesse Marsch fielded a changed lineup that featured four teenagers and 20-year-old Joe Gelhardt for the trip to Molineux.

It was a low-key encounter throughout, but a late Boubacar Traore strike ultimately secured a place in the last 16 for Wolves. 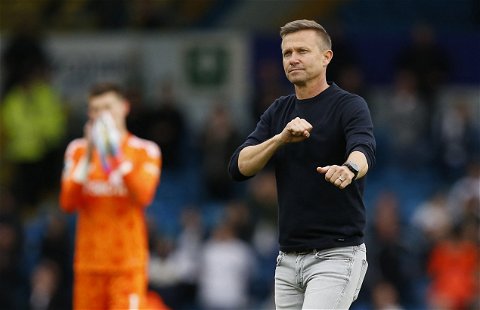 Marsch felt encouraged by the performances of his youngsters, but it was one of the established stars at Elland Road who had a below-par outing.

Writing for the Yorkshire Evening Post, Graham Smyth handed Harrison just a 5/10 rating for his performance and attached the following comment:

“Had one of those games in possession. Still a source of danger but struggled when he took too many touches and ran into trouble.” 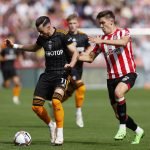 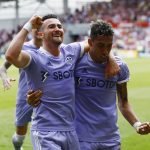 Only four outfield players had played more minutes in all competitions for the Whites than the left-winger heading into Wednesday’s game.

The 25-year-old is the only player in the side to register more than one assist this season (3), but it appears he tried too much at times on this occasion.

Despite having two shots, the £22m-rated forward completed just 2/11 dribble attempts, while just one of his eight crosses were accurate (SofaScore).

He will be hoping to bounce back as Leeds face Tottenham Hotspur in north London this weekend, but this was certainly one of Harrison’s poorer displays.