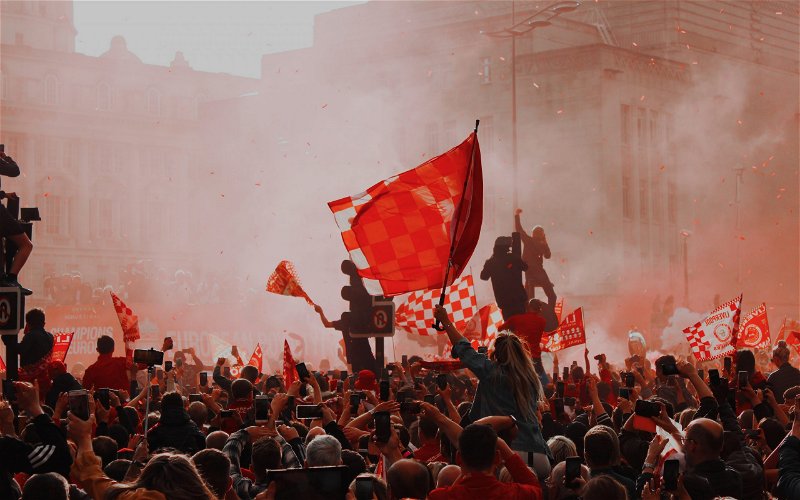 Liverpool manager Jurgen Klopp almost had a dream campaign in the 2021/22 season. Having seen his side fight back from a nigh on 14 point gap to Pep Guardiola’s Manchester City side and take the Premier League title race down to the very last game and a single point, Klopp had already seen his side pick up both the FA Cup and the EFL League Cup and the completed the season as Champions League Finalists and runners up having narrowly lost to Real Madrid.

Big things were expected this season following on from the big money signing of Darwin Nunez and you would have got good odds from the likes of betting.co.uk on such improvement, but sadly for Klopp things have gone a little bit wrong again on a domestic front.

12 games into the English top flight season, Klopp’s side have only picked up four wins and four draws, but have already suffered four defeats and they languish way down in the table in ninth place with sides like Brighton and Hove Albion and Fulham above them.

Things have gone better for them in this years Champions League campaign – six games in they are now joint first with five wins, and five straight wins in the spin following Tuesday evening’s victory over Napoli.

But again domestically, they went into the Group A battle for top spot, on the back of two straight league defeats.

Klopp was bullish going into the game, dismissing suggestions that he had now hit a wall and that his squad was in decline.

“It’s not a quick fix but we will not stop fighting. People look at me and they say ‘he looks tired’ or whatever but I’m not. I cannot give that excuse. My job is not only to be here when the sun is shining and somebody gives us a trophy. My job is to be there when we go through a really rough period and I will do that with all I have.”

A return of 16 points from 12 games is the German’s worst return since he first moved to Anfield back in 2015, and he added.

“I think the judgement for this should come later on in the season, or maybe at the end. If you say ‘that’s it’ for this group of players or for this manager I don’t think that’s 100% fair in this moment, to judge the team or the squad, because we never had them available. We miss players, especially now up front, we miss top quality, which is not helpful. Even if it’s unfair, it’s fine. It’s normal, it’s our life and it’s absolutely fair to ask these questions. But we have to answer that later on.”

With Tuesday evenings win though, that should further boost confidence again and Klopp was certainly buoyant following the final whistle.

“I would have really enjoyed the game even without the goals. We showed tonight a reaction. Being compact makes all the difference. We have challenges in the right placed and are difficult to play against. You see what Napoli are able to do in the moment. It was a really good game for us. A lot of courage and bravery, going into challenges and making a fight of it. Two set-pieces bring us the points and 15 points in a Champions League group is insane.”

He will now be hoping for some consistency on a domestic front as we head into the November break for the Qatar World Cup.