Liverpool: Jamie Carragher feels club could splash out up to £200m on new-look midfield 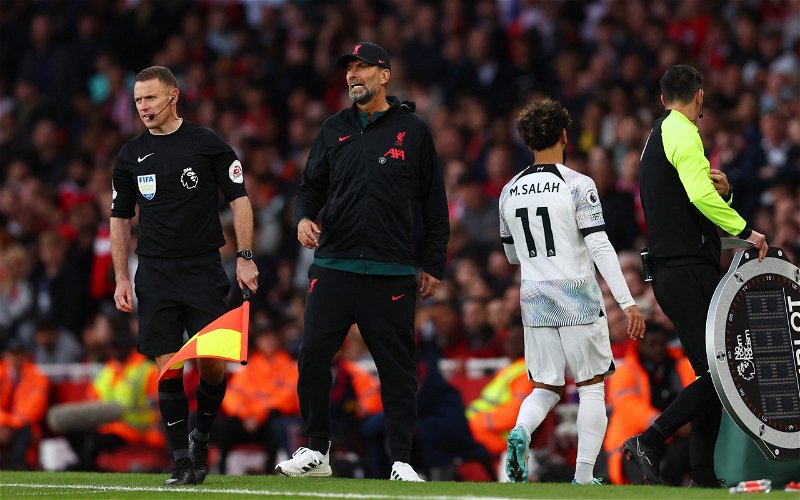 Jamie Carragher believes that Liverpool will set aside between £150-200m in order to revamp their midfield next summer.

The form of Jurgen Klopp’s side has faltered this season after a lack of major investment in the side in recent years.

Despite the record arrival of Darwin Nunez in the summer to cover the loss of Sadio Mane, the Reds are yet to replace Georginio Wijnaldum, who left the club back in 2021. 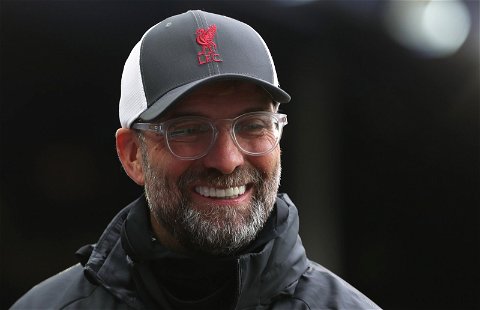 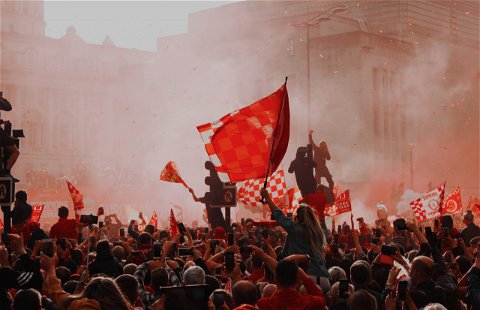 Arthur Melo arrived on loan on deadline day after Klopp finally conceded that the club needed reinforcements in the engine room, though he has only made one substitute appearance.

Meanwhile, with Thiago’s injury problems and the contracts of James Milner, Alex Oxlade-Chamberlain and Naby Keita all expiring at the end of the campaign, Carragher is expecting significant change in the middle third of the pitch.

Speaking on The Overlap Fan Debate, he said: “I can see Liverpool spending £150-200m just on the midfield.

“I don’t think you could maybe get someone in January – if you could, yes.

“But I think Liverpool would have to spend that type of money on midfield considering the age profile and there’s three players who are actually leaving on free transfers.”

The Merseysiders have long been linked with a move for England and Borussia Dortmund dynamo Jude Bellingham.

It is thought that it will take around £130m to earn his signature, and given that there is a World Cup around the corner, there is every chance that figure could yet rise.

ESPN recently reported that the six-time European Cup winners were leading the race for the 19-year-old, though it remains to be seen how rumours surrounding the ownership of the club will affect their transfer business.

Whatever happens, we think it will take a couple of faces to combat Klopp’s ageing midfield problem, and we are intrigued to see just how they go about addressing it.