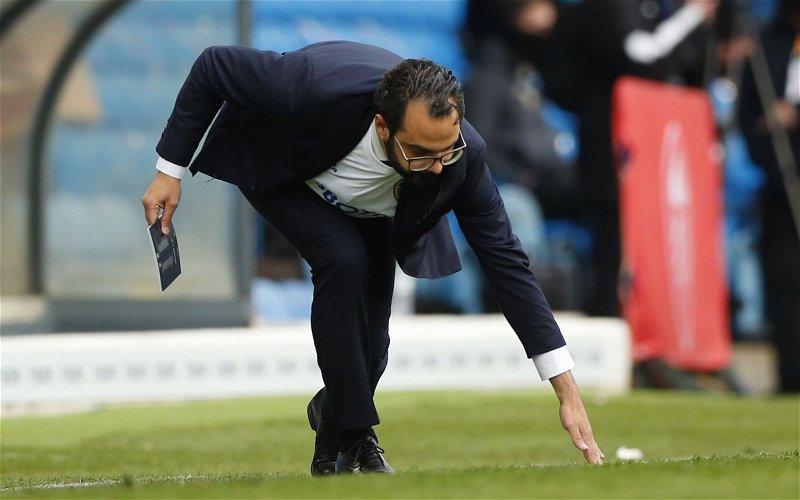 Phil Hay believes that Leeds United would be making a mistake if they didn’t sign a new striker in January.

Despite Patrick Bamford’s injury woes of the last 18 months and Rodrigo’s inconsistent nature in front of goal, the Leeds board decided against signing a recognised first-team striker, opting instead for Wilfried Gnonto.

While Rodrigo and Crysencio Summerville appear to have spared the club’s blushes for now, the latter is still very young and raw, while Rodrigo has never been clinical since joining the club, so not signing a new striker in January would be a mistake, in Hay’s view.

Speaking on The Phil Hay Show, he said: “I think Leeds would be making a mistake that they’ve made previously, to suddenly look at Rodrigo in the goals, Summerville in the goals, and say we don’t need another forward. 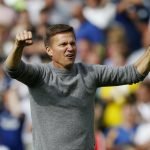 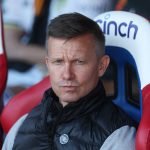 “And I think more than anything, this goes back to Bamford – the fact that there comes a stage at which sitting saying ‘when Bamford comes good’ is no longer a safe or sensible strategy.”

While some may point to the fact that Leeds did try to address their woes in the final third over the summer by trying to land the likes of Bamba Dieng and Cody Gakpo, they were both deadline-day moves, so the question has to be asked about why something was not done earlier in the window.

The reason why Leeds may not have moved sooner over the summer for a striker was that Rodrigo started the season on fire with four goals in three games, but if the Leeds board see his recent form of five in four as a reason to once again not strengthen at centre-forward, it would be an almighty risk.

A new striker doesn’t even have to be a permanent or expensive signing, but rather someone with a proven track record of staying fit and someone who can provide depth with the ability to put the ball in the back of the net until the end of the season.