It’s been a pretty up-and-down season for the Whites so far. Indeed, at one point, they were on an eight-game run where they failed to win.

However, they followed that up with a 2-1 win at Anfield against Liverpool before beating Bournemouth at home in a stunning 4-3 victory. Their Premier League campaign was perhaps best summed up at the weekend, though, as they fell to a 4-3 defeat against Tottenham Hotspur. 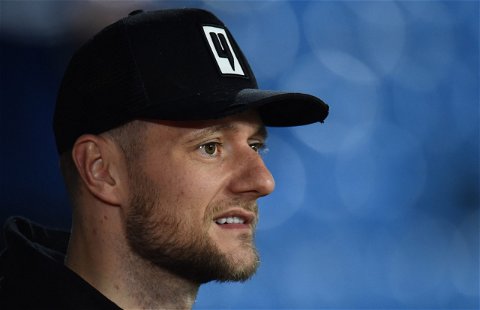 Leeds failed to hang on to the lead despite having it on three occasions, and McGilligan has highlighted a key reason for their inability to see out the game.

Speaking on the One Leeds Fan Channel, he explained: “Why is Luke Ayling coming on in 2022?

“We were better off with Marc Roca on and a four-man defence, even though that was still woeful.”

As alluded to by McGilligan, Ayling came on at the weekend for Marc Roca in the 79th minute. Leeds were winning 3-2 at that stage, but they were behind just four minutes later after Rodrigo Bentancur scored twice in quick succession.

With that in mind, it’s not hard to see why there is some frustration aimed at the tactical decisions and the player who was brought on. Ayling is 31 years old now and has played 228 games for the Whites over the years, winning the Championship along the way.

However, he is no longer a regular in the team and has started just once in the league all season long. Even so, he has been trusted to come off the bench in six matches, but McGilligan evidently feels as though the club could do with having someone else to call upon in such moments – and perhaps it is time for a refresh with Leeds rather familiarly cavalier in defence on Saturday. 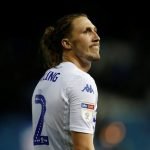